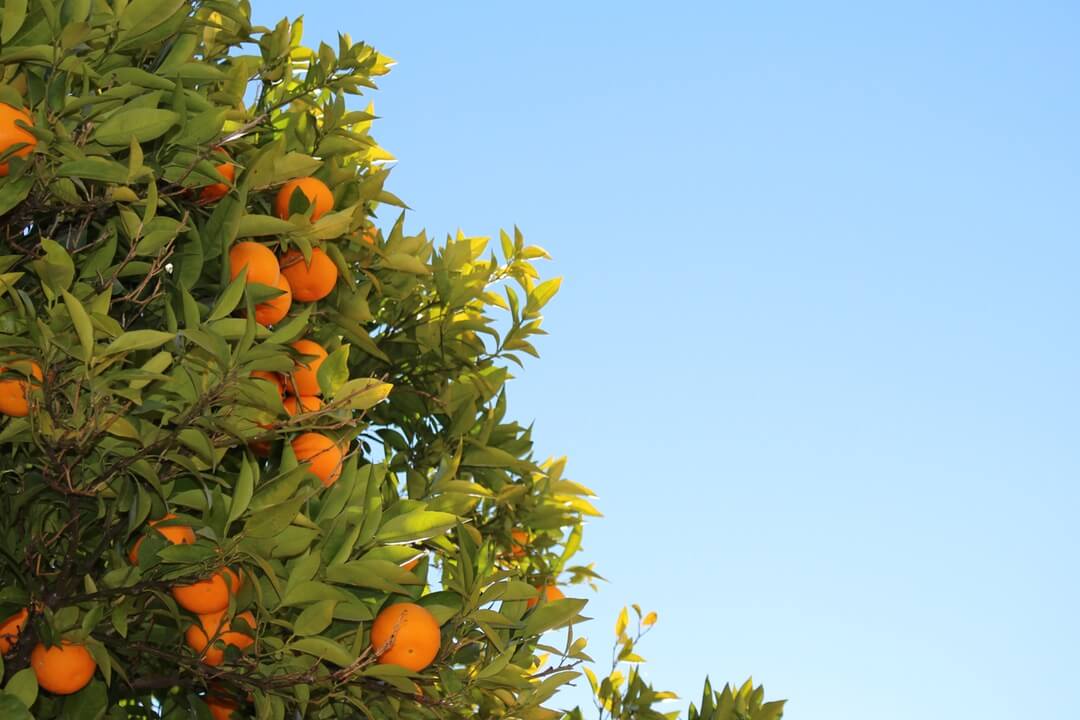 What is the best day of the week? Undoubtedly Sunday right!
Why? Because Sunday is Funday. This is the day when you don’t need to get up early, get ready and go to the office. Sunday is something that we all wait the whole week.

Albeit in India the story of the holiday is something different. When Mughal emperor came to India to rule they declared Friday as a holiday as they used to go to the mosque and pray. When Britishers came to India they made it Sunday according to their religion Christianity. Yet the laborers of India had to fight for 8 years to get a week off from work. Want to know more intresting facts? then continue reading below.

Britishers are the first who started Sunday from 1843 as a holiday in India because In Christianity, God creat this world in 6 days,and sunday he took rest. Christian Prays in Church every Sunday. So,for Pray in Church Sunday is holiday in Christianity.

In Mughal periods Friday was the holiday in India from 1530 to 1707.
Because Muslims were doing Namaaz in Mosque.

by the way-SUNDAY HAS NEVER BEEN DECLARED AS A HOLIDAY in INDIA according to Indian Government!

Raman Sharma a Right  to Information (RTI) activist in Jammu, sought information under RTI  from the Prime Minister’s Office asking “Is there any official  order/notification issued by any ministry/department of the government  declaring Sunday as holiday?”

However  the reply gave reference of order no. 13/4/85-JCA dated 21st May, 1985  of Department of Personnel and Training which says that in order to  improve the efficiency, “The Government of India are pleased to  introduce 5-day week in the civil administration offices of the  Government of India with effect from 03rd June, 1985. Such Government  offices would now work for five days a week from Monday to Friday, with  all Saturdays as closed.”
Even this order does not officially declare Sunday as holiday.

Sunday  officially became an ‘off day’ in the 1840s and that too after a  decade-long deliberation by the British government. This interesting  incident from the city’s past was revealed by historian Jim Massellos  while delivering the Heras Memorial Lecture at St Xavier’s College last  week.

Dwelling on modernity and the city, Massellos pointed out  that there was general discussion on making Sunday a day of rest in  Mumbai as was the case in Britain.

However, there was division  in the British India administration on the way to go about it. One group  wanted to declare Sunday a holiday as it was based on the Christian  tradition while there were others who also talked of the need to take  into consideration the multi-religious nature of the Bombay region.

Some government officials were concerned about the impact of the one  day of rest on the wages of daily labourers; they would stand to lose  four days’ salary every month. It was later agreed that labourers would  get half a day’s pay for all!