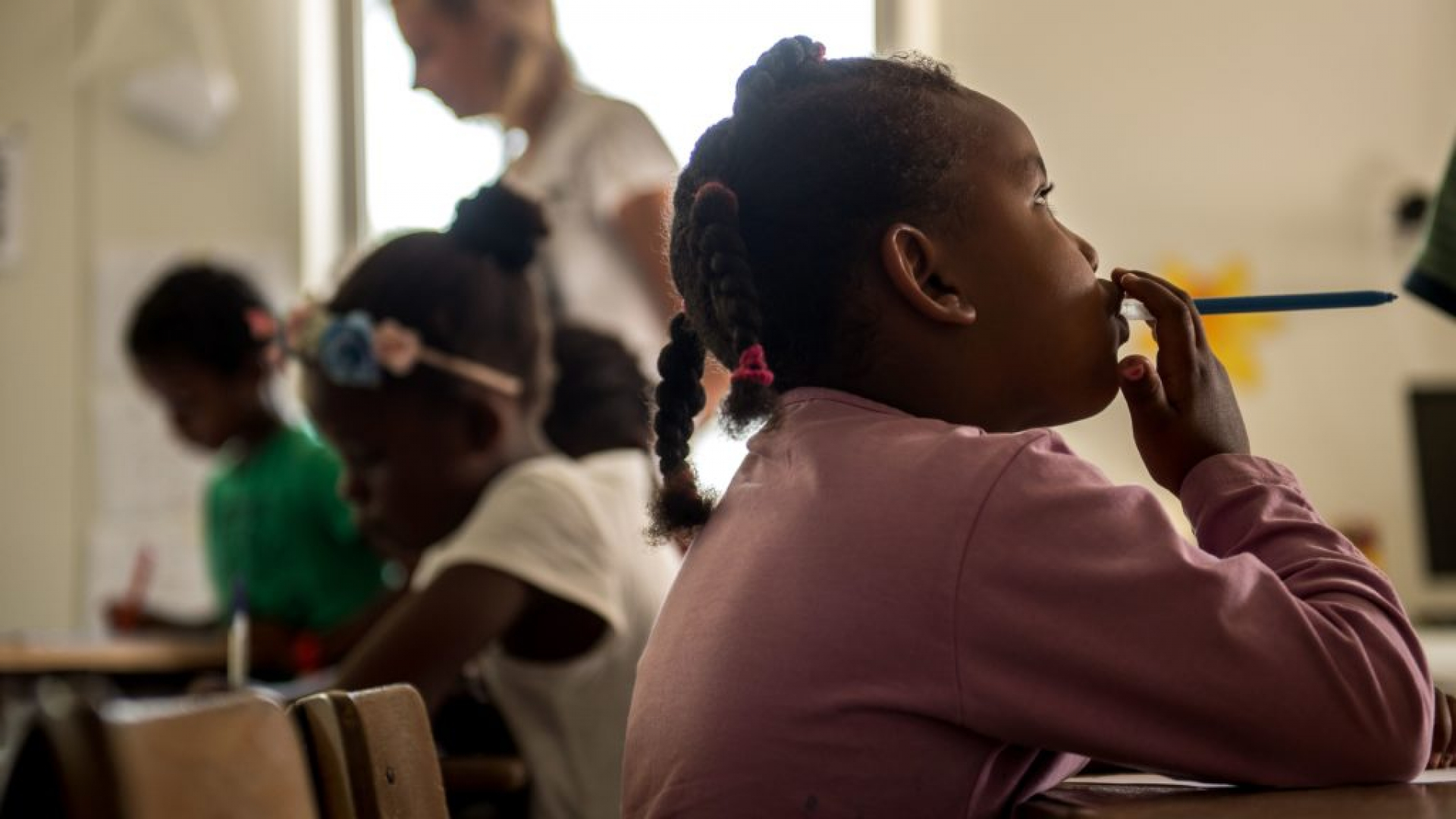 Being smarter as a child means you are more likely to live longer than people of lower intelligence, according to the most comprehensive study yet to look at the connection between IQ and longevity and that analyzed a sweeping range of causes of death, from injuries to dementia to heart disease.

Among the thousands of people studied, those in the top 10 percent of childhood intelligence were two-thirds less likely to have died from respiratory disease by age 79 than people in the bottom 10 percent. They were half as likely to have died from heart disease, stroke, smoking-related cancers, digestive diseases, and outside causes such as injury.

“The increased risk of dying earlier from many different causes is not just about low versus high IQ scores,” said Ian Deary, a psychologist at the University of Edinburgh and the senior author of the paper. “The slight benefit to longevity from higher intelligence seems to increase all the way Up the intelligence scale, so that very smart people live longer than smart people, who live longer than averagely intelligent people, and so on.”

The researchers, who published their study Wednesday in the journal BMJ, also found an association between childhood intelligence and a reduced risk of death from dementia and, on a smaller scale, suicide. Similar results were seen among men and women, except for lower rates of suicide, which had a correlation to higher childhood intelligence among men but not women.

“That’s what’s really striking, is basically how many different outcomes it predicts,” said Zachary Hambrick, a psychologist at Michigan State University who was not involved with the new study. “We’re talking about mortality and various diseases, so there seems to be something quite general going on in terms of this relationship.”

Why the association?
Past studies have found a similar relationship between intelligence and longevity, but those had more limitations. Some looked at just a single cause of death, others were restricted to men in the military, and still others followed people only into middle age. The new study stands out, researchers say, for following both men and women — more than 65,000 people — and relying on 68 years of death data.

The study examined data from intelligence tests that Scottish children born in 1936 took when they were 11 years old. For more than 33,000 of those men and 32,000 of those women, researchers were able to determine who was still living by the end of 2015 and, among those who had died, their causes of death.

Deary and his colleagues have been probing the connection between intelligence and mortality for years, helping establish and build the field of “cognitive epidemiology.” But even as the evidence for such a relationship has advanced over the years, experts are still rooting out the forces that drive the association, and how much weight each cause contributes.

Part of it seems to be the lifestyle choices that smarter people tend to make: namely, that they smoke at much lower rates. Similarly, smarter people are more likely to follow other healthy practices, have a better handle on their health care, and be less likely to work in a job that puts them at physical risk.

There are also genetic factors. Some researchers, including Deary, have found that there are genetic underpinnings to the connection between intelligence and lifespan. The new study highlights this as well: When researchers controlled for smoking, for example, they found that the associations between IQ and deaths related to smoking persisted, suggesting that something innate was also influencing longevity.

“It could be that there are multiple lifestyle and/or socioeconomic factors, but there is some evidence that genetics may play a part too,” said Catherine Calvin, a senior researcher at the University of Oxford and lead author of the study.

Still, some researchers have called into question the validity of the studies that pinpoint genetics as the main cause behind the connection between intelligence and lifespan. And in an editorial also published Wednesday in BMJ, two Swedish researchers made the point that the causes of death featured in the new study “are, to a great extent, dependent on already known risk factors.”

“Tobacco smoking and its distribution along the socioeconomic spectrum could be of particular importance here,” the researchers, Daniel Falkstedt and Anton Lager, wrote. “It remains to be seen if this is the full story or if IQ signals something deeper, and possibly genetic, in its relation to longevity.”