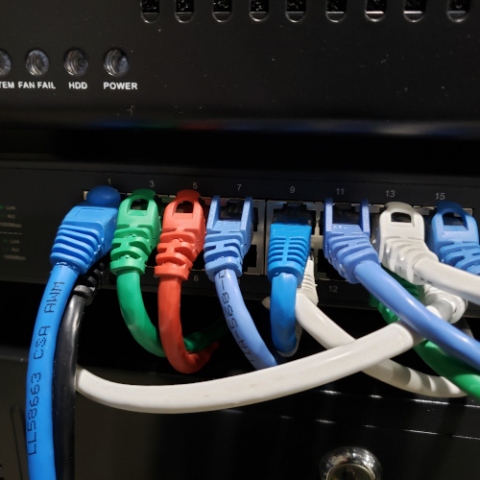 The Linux networking subsystem updates for the in-development 5.17 kernel are quite exciting as usual given how prolific Linux is from large servers in the cloud to running on enterprise networking gear down to Linux on small IoT hardware. Not only is there a lot of hardware driver action as usual but also some key performance/latency optimizations. Another performance win is optimizing x86_64’s csum_partial() function that is commonly used for computing TCP checksums. There is also a big TCP performance optimization by way of deferring SKB freeing after the socket lock is released. See that earlier article for details on the exciting improvement. Or for its exciting impact: Meanwhile on the AMD side is Ethernet support for Yellow Carp, better known as “Rembrandt” APUs. This is for where the networking support is integrated into the SoC.

There is also support for the yet-to-be-released NVIDIA Spectrum-4 network ASIC.

There are also a plethora of changes to the many other Linux network drivers as laid out in this pull request for Linux 5.17. 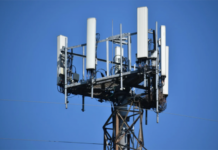 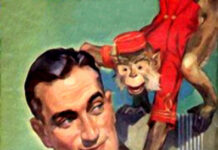 The Zen of Drinking Alone 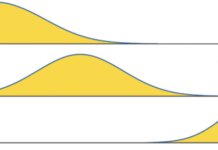 The end of poverty has just begun 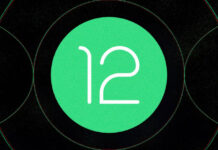 Google’s Android 12 update has been the rockiest in years 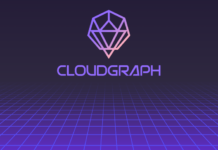 Why the AWS, Azure, and GCP CLIs Need to Die 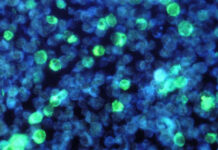 Epstein-Barr virus may be the trigger for multiple sclerosis