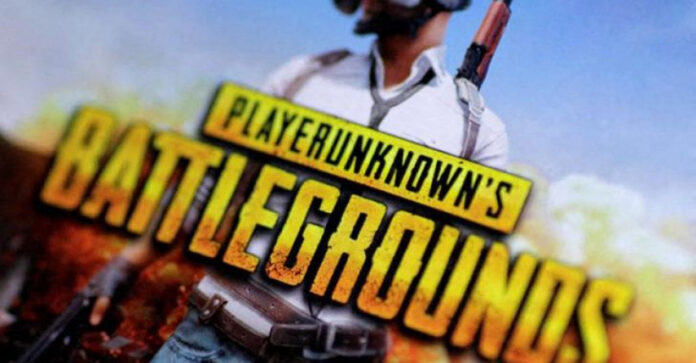 The company and law firm names shown above are generated automatically based on the text of the article. We are improving this feature as we continue to test and develop in beta. We welcome feedback, which you can provide using the feedback tab on the right of the page.

(Reuters) – The maker of the popular game “PlayerUnknown’s Battlegrounds” says in a new U.S. lawsuit that a Singapore-based company made rip-off versions of its game, and Apple and Google have refused to stop selling them.

Released in 2017, Battlegrounds was one of the first and most successful “battle royale” games, a popular genre that now includes “Fortnite” and “Call of Duty: Warzone.” Korea-based Krafton’s complaint said Battlegrounds has sold more than 75 million copies.

According to Krafton, Apple and Google have distributed hundreds of millions of copies of the Free Fire games. The complaint says Garena generated more than $100 million in revenue from Free Fire sales in the U.S. in the first three months of 2021.

Krafton also named Google’s YouTube as a defendant for allegedly hosting videos of Free Fire gameplay, as well as a Chinese film that Krafton says is a live-action dramatization of its game.

The companies and Krafton’s attorneys didn’t immediately respond to a request for comment.

For the defendants: N/A 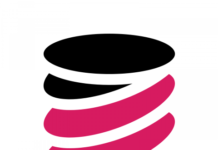 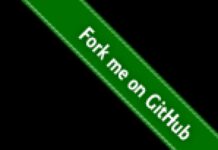 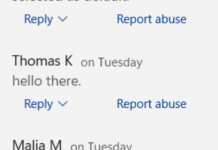 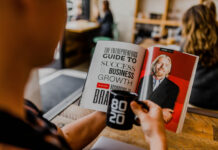 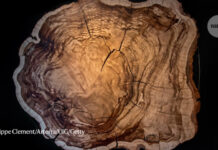