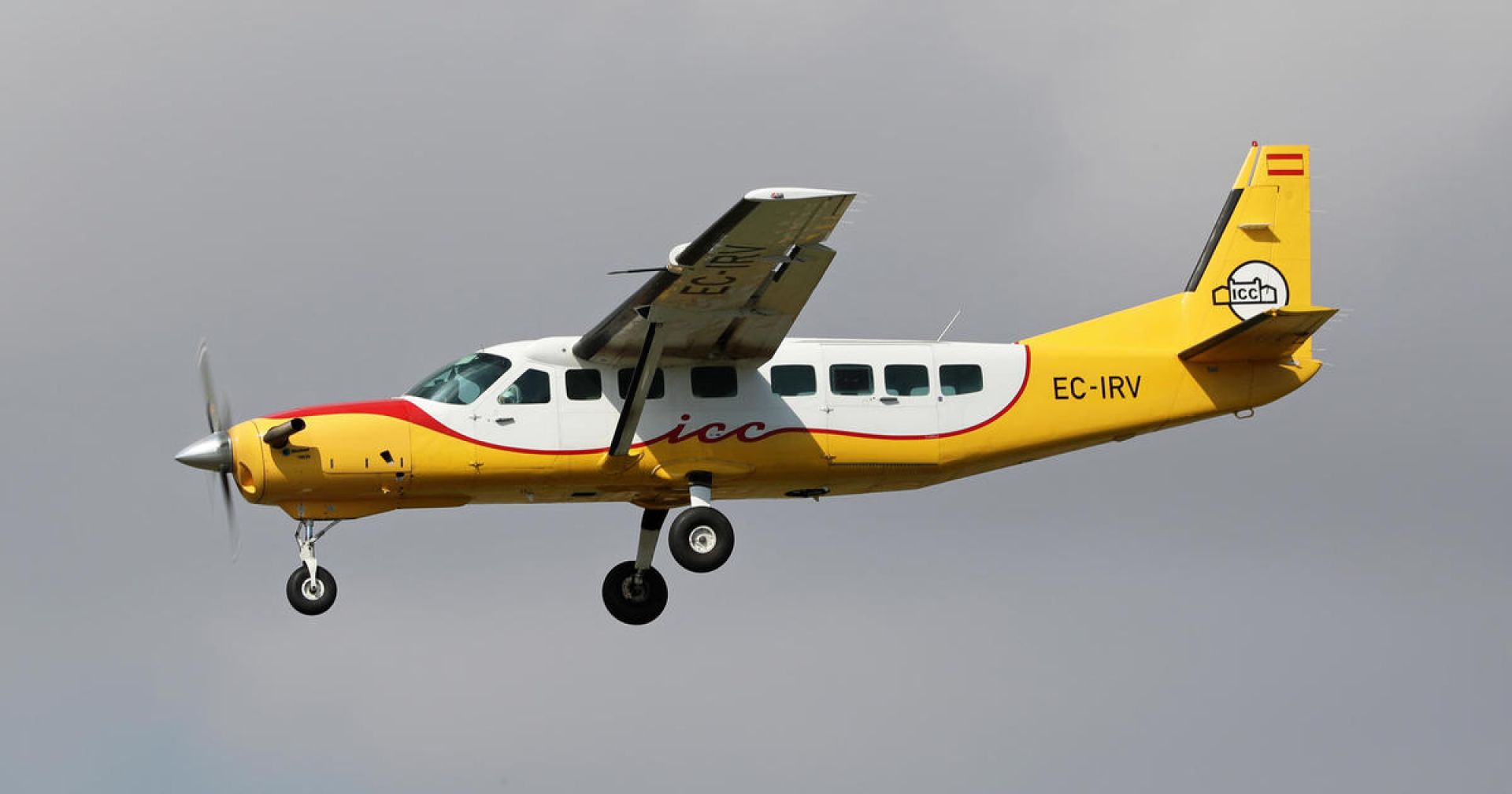 These addons are nice!

A passenger without any flight experience managed to safely land a plane in Florida Tuesday after the pilot suffered a possible medical emergency, the FAA said.

Dramatic audio between the passenger and air traffic controllers revealed the tense moments before the single-engine Cessna 208 landed at Palm Beach International Airport.

In the audio obtained by CBS News, the unidentified passenger can be heard saying: “I’ve got a serious situation here. My pilot has gone incoherent. I have no idea how to fly the airplane.”

The controller can be heard instructing the passenger to “maintain wings level” and to “just try to follow the coast, either north or southbound.”

Minutes later, air traffic controllers were able to locate the plane on radar and walk the passenger through how to land the small plane.

“The aircraft landed safely and one patient was transported to a local hospital,” Palm Beach County Fire Rescue said in a statement.

There was no word on the name or condition of the pilot. They were the only two people aboard the plane.

The FAA said it will investigate the incident.