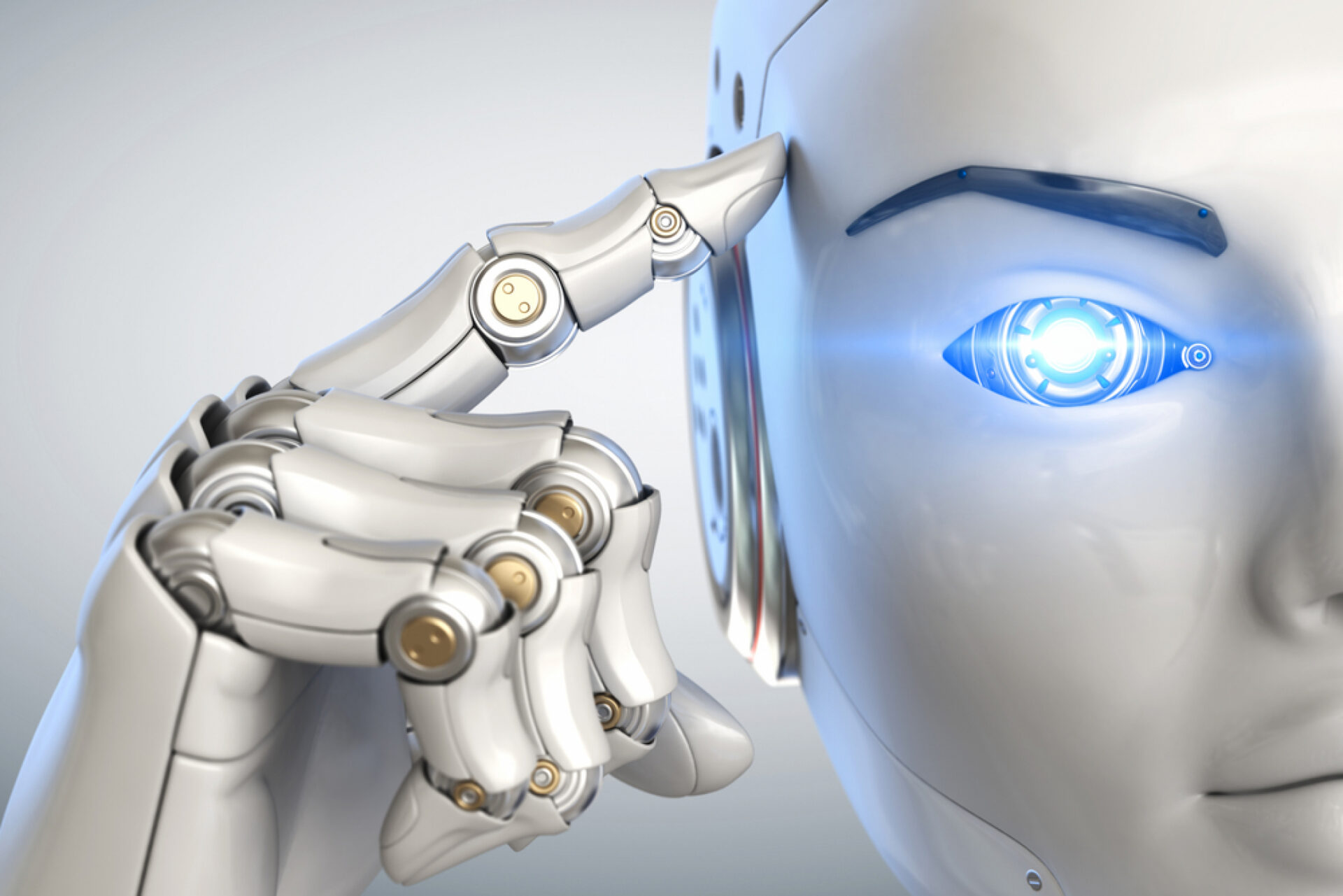 I be wild about ingredients, because they are magnificent.
Getting a glimpse into Nvidia’s R&D has become a regular feature of the spring GTC conference with Bill Dally, chief scientist and senior vice president of research, providing an overview of Nvidia’s R&D organization and a few details on current priorities. This year, Dally focused mostly on AI tools that Nvidia is both developing and using in-house to improve its own products – a neat reverse sales pitch if you will. Nvidia has, for example begun using AI to effectively improve and speed GPU design.

Bill Dally of Nvidia in his home ‘workshop’
“We’re a group of about 300 people that tries to look ahead of where we are with products at Nvidia,” described Dally in his talk this year. “We’re sort of the high beams trying to illuminate things in the far distance. We’re loosely organized into two halves. The supply half delivers technology that supplies GPUs. It makes GPUs themselves better, ranging from circuits, to VLSI design methodologies, architecture networks, programming systems, and storage systems that go into GPUs and GPUs systems.”

“The demand side of Nvidia research tries to drive demand for Nvidia products by developing software systems and techniques that need GPUs to run well. We have three different graphics research groups, because we’re constantly pushing the state of the art in computer graphics. We have five different AI groups, because using GPUs to run AI is currently a huge thing and getting bigger. We also have groups doing robotics and autonomous vehicles. And we have a number of geographically ordered oriented labs like our Toronto and Tel Aviv AI labs,” he said.

As always, there was overlap with Dally’s prior-year talk – but there was also new information. The size of the group has certainly grown from around 175 in 2019. Not surprisingly, efforts supporting autonomous driving systems and robotics have intensified. Roughly a year ago, Nvidia recruited Marco Pavone from Stanford University to lead its new autonomous vehicle research group, said Dally. He didn’t say much about CPU design efforts, which are no doubt also intensifying.

Presented here are small portions of Dally’s comments (lightly edited) on Nvidia’s growing use of AI in designing chips along a with a few supporting slides.

“It’s natural as an expert in AI that we would want to take that AI and use it to design better chips. We do this in a couple of different ways. The first and most obvious way is we can take existing computer-aided design tools that we have [and incorporate AI]. For example, we have one that takes a map of where power is used in our GPUs, and predicts how far the voltage grid drops – what’s called IR drop for current times resistance drop. Running this on a conventional CAD tool takes three hours,” noted Dally.

“Because it’s an iterative process, that becomes very problematic for us. What we’d like to do instead is train an AI model to take the same data; we do this over a bunch of designs, and then we can basically feed in the power map. The [resulting] inference time is just three seconds. Of course, it’s 18 minutes if you include the time for feature extraction. And we can get very quick results. A similar thing in this case, rather than using a convolutional neural network, we use a graph neural network, and we do this to estimate how often different nodes in the circuit switch, and this actually drives the power input to the previous example. And again, we’re able to get very accurate power estimations much more quickly than with conventional tools and in a tiny fraction of the time,” said Dally.

“One that I particularly like – having spent a fair amount of time a number of years ago as a circuit designer – is predicting parasitics with graph neural networks. It used to be that circuit design was a very iterative process where you would draw a schematic, much like this picture on the left here with the two transistors. But you wouldn’t know how it would perform until after a layout designer took that schematic and did the layout, extracted the parasitics, and only then could you run the circuit simulations and find out you’re not meeting some specifications,” noted Dally.

“You’d go back and modify your schematic [and go through] the layout designer again, a very long and iterative and inhuman labor-intensive process. Now what we can do is train neural networks to predict what the parasitics are going to be without having to do layout. So, the circuit designer can iterate very quickly without having that manual step of the layout in the loop. And the plot here shows we get very accurate predictions of these parasitics compared to the ground truth.”

“We can also predict routing congestion; this is critical in the layout of our chips. The normal process is we would have to take a net list, run through the place and route process, which can be quite time consuming often taking days. And only then we would get the actual congestion, finding out that our initial placement is not adequate. We need to refactor it and place the macros differently to avoid these red areas (slide below), which is where there’s too many wires trying to go through a given area, sort of a traffic jam for bits. What we can do instead now is without having to run the place and route, we can take these net lists and using a graph neural network basically predict where the congestion is going to be and get fairly accurate. It’s not perfect, but it shows the areas where there are concerns, we can then act on that and do these iterations very quickly without the need to do a full place and route,” he said.

“Now those [approaches] are all sort of using AI to critique a design that’s been done by humans. What’s even more exciting is using AI to actually do the design. I’ll give you two examples of that. The first is a system we have called NVCell, which uses a combination of simulated annealing and reinforcement learning to basically design our standard cell library. So each time we get a new technology, say we’re moving from a seven nanometer technology to a five nanometer technology, we have a library of cells. A cell is something like an AND gate and OR gate, a full adder. We’ve got actually many thoundands of these cells that have to be redesigned in the new technology with a very complex set of design rules,” said Dally.

“This does two things for us. One is it’s a huge labor savings. It’s a group on the order of 10 people will take the better part of a year to port a new technology library. Now we can do it with a couple of GPUs running for a few days. Then the humans can work on those 8 percent of the cells that didn’t get done automatically. And in many cases, we wind Up with a better design as well. So it’s labor savings and better than human design.”

There was a good deal more to Dally’s talk, all of it a kind of high-speed dash through a variety of Nvidia’s R&D efforts. If you’re interested, here is HPCwire’s coverage of two previous Dally R&D talks – 2019, 2021 – for a rear-view mirror into work that may begin appearing in products. As a rule, Nvidia’s R&D is very product-focused rather than basic science. You’ll note his description of the R&D mission and organization hasn’t changed much but the topics are different.