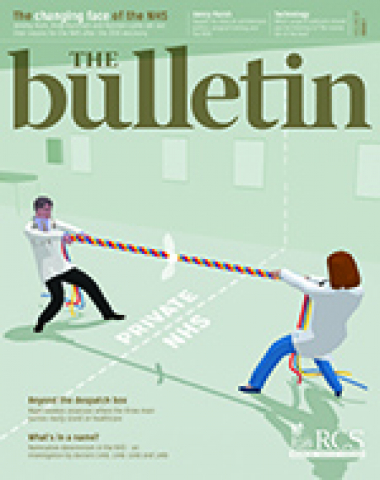 It is appropriate that the fastest man on Earth is called Bolt. However, did the name he was born with influence his life choices? Also, is there evidence in the medical register that names have influenced the career choices of hospital doctors in selecting medicine as a career and in their choice of specialty?

This phenomenon was termed ‘nominative determinism’ by New Scientist, which ran a regular column dedicated to it from 1994 onwards. Among the first entries was a reference to an article on incontinence in the British Journal of Urology authored by Splatt and Weedon.1 There is already evidence that names influence the choice of a career in medicine,2,3 but does it also influence the choice of specialty thereafter?

The authors of this article are from a medical family who frequently hear their names quoted on radio phone-ins. Little does the radio audience know that all members of the family climb for a hobby, and two of the family have names more appropriate to this pastime than to medicine.

We wanted to ascertain if there is evidence that an individual’s name, as recorded in the medical register, has influenced his/her choice of specialty if they have followed a career in hospital medicine.

We obtained a copy of the medical register from the General Medical Council in November 2011. The register was sorted into the principal hospital specialties. Then, three of the authors reviewed the list of practitioners independently to identify surnames that were ‘apt’ for the specialty (eg Limb for an orthopaedic surgeon; Brain for a neurologist) or for medicine in general (eg Ward, Kurer, Doctor).

Then the three lists were merged by consensus. The fourth author, a general practitioner, checked the frequency of apt names appearing in the hospital specialties against their frequency in the register in general. Some names that were felt to be indicative of character traits perceived as typical of some specialties were also enumerated by specialty.

There were 313,445 entries in the medical register. This figure referred to all registered doctors, including those in training, those no longer working but maintaining registration, those on general practice and specialist registers and those in other medical careers.

The specialties next most likely to bear names relevant to a career in medicine were genitourinary medicine (1 in 52) and urology (1 in 59). Unlike neurology, however, all names in genitourinary medicine were relevant to the specialty, rather than to medicine in general, as were most of those in urology (1 in 75). The frequency distribution for each of the specialties considered is illustrated in Figure 1, along with examples of nominative determinism in that specialty.

The frequency of names relevant to medicine and to subspecialties was much greater than that expected by chance. Some specialties had a high composition of doctors with names relevant to medicine in general (eg Doctor, Nurse, Ward, and a wide range of anatomical terms). Specialties that had the largest proportion of names specifically relevant to that specialty were those in which the English language has provided a wide range of alternative terms for the same anatomical parts (or functions thereof). Specifically, these were genitourinary medicine (eg Hardwick, Kinghorn, Woodcock, Bell) and urology (eg Burns, Cox, Dick, Koch, Cox, Balluch, Ball, Waterfall). Some terms for bodily functions have been included in the frequency counts but are not mentioned because they are colloquial terms that may lower the tone of this publication.

For those who wish to pass a few idle moments, it is even possible to muster some relevant sentences using only surnames from within a specialty. For instance, in obstetrics and gynaecology we have ‘Love’ for the ‘New’ ‘Bourne’ ‘Child’. Dr Pain appeared most commonly in general surgery but fortunately not Dr Handslip (respiratory medicine – though chest drain insertion may be traumatic). One wonders if the comforting words of Dr Lie carry less impact because of the name, or whether consultations with Dr Dark in oncology are made any more ominous.

Some promising partnerships failed to materialise: Doctors Batman and Robin are registered but failed to team up in any specialty. Finally, it was surprising to find no Dr Who. Doctors Why and Where, however, appeared in the register, but not in a hospital specialty.

Our study had limitations. Without specialist knowledge it may be that some appropriate names may have been missed. However, one assumes that if specialist knowledge is needed to spot the connection then this could not have influenced the career choice of an individual before acquisition of that specialist knowledge. Furthermore, the medical register is not an accurate record of the specialty in which an individual practices. It is a historical record of the specialty that each individual recorded at their point of registration. Although individuals can (and do) move between specialties throughout their careers, the medical register is not altered after registration. For example, ‘Ah See’ could, for all we know, have become an ophthalmologist even though he is documented as an ear, nose and throat surgeon. 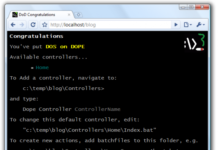 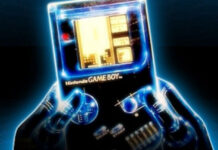 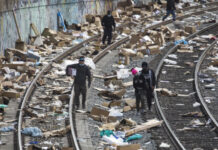 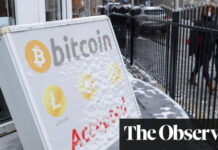 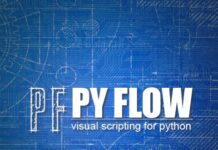