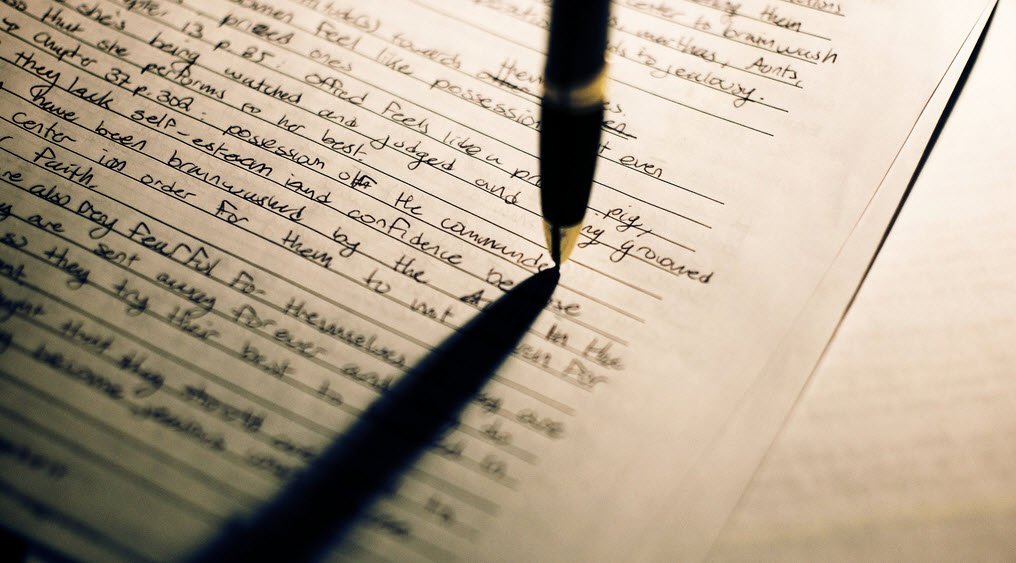 One of my favorite professors in college was a self-confessed liar.

I guess that statement requires a bit of explanation.

The topic of Corporate Finance/Capital Markets is, even within the world of the Dismal Science, (Economics) an exceptionally dry and boring subject matter, encumbered by complex mathematic models and obscure economic theory.

What made Dr. K memorable was a gimmick he employed that began with his introduction at the beginning of his first class:

“Now I know some of you have already heard of me, but for the benefit of those who are unfamiliar, let me explain how I teach. Between today until the class right before finals, it is my intention to work into each of my lectures … one lie. Your job, as students, among other things, is to try and catch me in the Lie of the Day.”

And thus began our ten-week course.

This was an insidiously brilliant technique to focus our attention – by offering an open invitation for students to challenge his statements, he transmitted lessons that lasted far beyond the immediate subject matter and taught us to constantly check new statements and claims with what we already accept as fact.

Early in the quarter, the Lie of the Day was usually obvious – immediately triggering a forest of raised hands to challenge the falsehood. Dr. K would smile, draw a line through that section of the board, and utter his trademark phrase “Very good! In fact, the opposite is true. Moving on … ”

As the quarter progressed, the Lie of the Day became more subtle, and many ended up slipping past a majority of the students unnoticed until a particularly alert person stopped the lecture to flag the disinformation.

Every once in a while, a lecture would end with nobody catching the lie which created its own unique classroom experience – in any other college lecture, end of the class hour prompts a swift rush of feet and zipping up of bookbags as students make a beeline for the door.

On the days when nobody caught the lie, we all sat in silence, looking at each other as Dr. K, looking quite pleased with himself, said with a sly grin: “Ah ha! Each of you has one falsehood in your lecture notes. Discuss amongst yourselves what it might be, and I will tell you next Monday. That is all.”

Those lectures forced us to puzzle things out, work out various angles in study groups so we could approach him with our theories the following week.

Brilliant … but what made Dr. K’s technique most insidiously evil and genius was, during the most technically difficult lecture of the entire quarter, there was no lie. At the end of the lecture in which he was not called on any lie, he offered the same challenge to work through the notes; on the following Monday, he fielded our theories for what the falsehood might be (and shooting them down “no, in fact that is true – look at [x]”) for almost ten minutes before he finally revealed: “Do you remember the first lecture – how I said that ‘every lecture has a lie?’”

Exhausted from having our best theories shot down, we nodded.

“Well – THAT was a lie. My previous lecture was completely on the level. But I am glad you reviewed your notes rigorously this weekend – a lot of it will be on the final. Moving on … ” Which prompted an arousing melange of exasperated groans and laughter from the classroom.

And while my knowledge of the Economics of Capital Markets has faded in time, the lessons that stayed with me were his real legacy:

I’ve had many instructors before and since, but few that I remember with as much fondness – and why my favorite professor was a chronic liar.

By Kai Peter Chang, author of The 16 Essential People of Your Life

First published on overcomingbias.com and LiveJournal.

Reproduced on Zen Moments with the author’s kind permission

Emotional Intelligence: Why It Can Matter More Than IQ – 10th Anniversary Edition.

“Everyone knows that high IQ is no guarantee of success, happiness, or virtue, but until Emotional Intelligence, we could only guess why. Daniel Goleman’s brilliant report from the frontiers of psychology and neuroscience offers startling new insight into our “two minds”—the rational and the emotional—and how they together shape our destiny. Through vivid examples, Goleman delineates the five crucial skills of emotional intelligence, and shows how they determine our success in relationships, work, and even our physical well-being. What emerges is an entirely new way to talk about being smart. The best news is that “emotional literacy” is not fixed early in life. Every parent, every teacher, every business leader, and everyone interested in a more civil society, has a stake in this compelling vision of human possibility.” – Amazon book review

Arxiv.org reaches a milestone and a reckoning

Call me VDec 17·3 min readDeveloped by the Japanese, the product contains a peptide that is able to destroy so-called zombie cells, which are old cells that have stopped reproducing and accumulate in our bodies as we age.Japan’s anti-aging vaccine looks promising.The developers say their vaccine could prove to be a very effective treatment for…

SyncedStore is a library for building distributed, real-time collaborative web applications that sync automatically. This used to be quite complex, but with SyncedStore it's as easy as sharing a pie!It adds an easy-to-use API on top of modern CRDT technology (see below) to make developing multiplayer (or multi-device) experiences just as simple as developing regular…

10th January 2019 This is a self-contained computer with its own display and keyboard, based on an ATmega1284, that you...
- Advertisement -

Recently i had learn how to crack Wifi (WPA2-PSK)...

She faces the likelihood of years in prison — an outcome long sought by women who spent years fighting in civil courts to hold Maxwell accountable for her role in recruiting and grooming Epstein’s teenage victims and sometimes joining in the sexual abuse. The defense had insisted Maxwell was a victim of a vindictive prosecution…
- Advertisement -