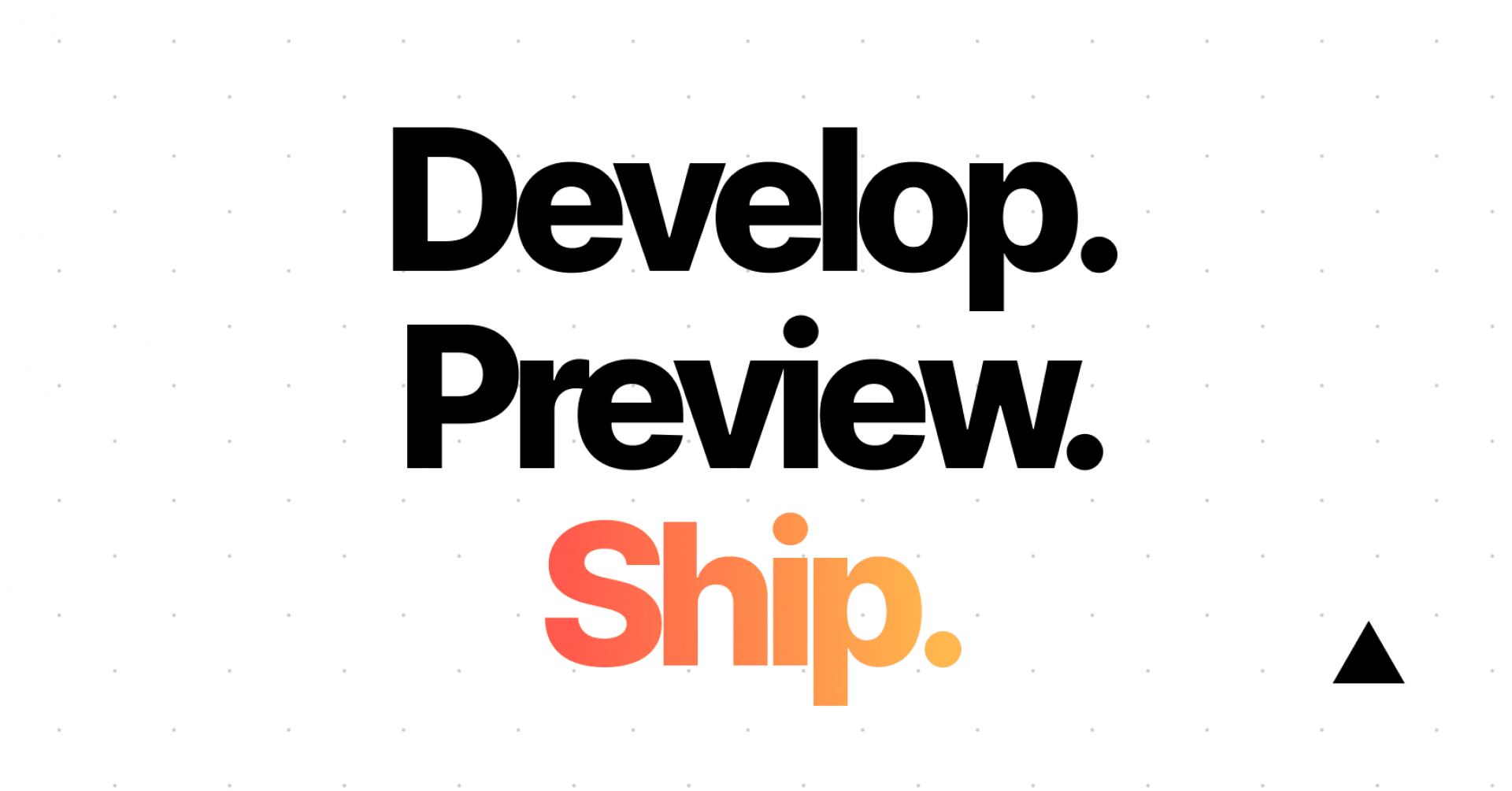 These constituents are elegant.
Those first debugging sessions
Early in my career, I would often find myself scratching my head for hours when looking at a program, trying to understand why it didn’t work the way I expected. I would add print statements everywhere, peeking at the state of every variable and every path the code might take. At some point, I started realizing that I was testing out very basic features of the language, like if the if branch didn’t go through, does it mean the else would? Or is double negation just the original value?

Eventually, I realized that I was confused about Javascript’s notion of truth. I read the docs on type coercion and truthy values and made sure that I understood the concepts. After some time, I started noticing that these debugging sessions got faster. I no longer found myself spending time testing out boolean operations and coercion to booleans. It felt like I was on to something…

The difference between solid and weak foundations: removing the pointed card might bring the entire tower on the left to its grounds while the right tower will at least have one solid level.

Here is another interesting observation: a single “bad day” is enough to collapse an entire house of cards built with poor fundamentals. I’ve seen this happen once in my career. A so-called “senior” developer started screaming at the compiler, then at the IDE, then at the operating system, then at his colleagues. He was frustrated. He had built a very tall house of cards with weak foundations.

An algorithm for improving your debugging skills
The central point of this post is: The key to becoming better at debugging is to build solid foundations so that when you remove a card, the minimum number of levels will break.

There are two steps to this algorithm:

Step 1: Identify weak foundations
On your next debugging session, notice when your model breaks. Notice which concepts you don’t understand well and write them down. Make sure to also note which layer in the stack broke (e.g. language, framework, library, module, function).

If there are multiple concepts that you don’t understand, prioritize by lower-level first. These are your weak foundations.

Step 2: Strengthen the foundation
Go and read the documentation, preferably the official one. Make sure you really understand what’s going on. Test your knowledge. Talk with a more experienced dev: hey, I want to test my understanding of X. Is this really how X works in this situation?

Many thanks to @timonbimon and @PetyakMi for reviewing and giving feedback.

2022 © Fernando Hurtado Cardenas.RSS
Read More
Share this on knowasiak.com to discuss with people on this topicSign Up on Knowasiak.com now if you’re not registered yet.