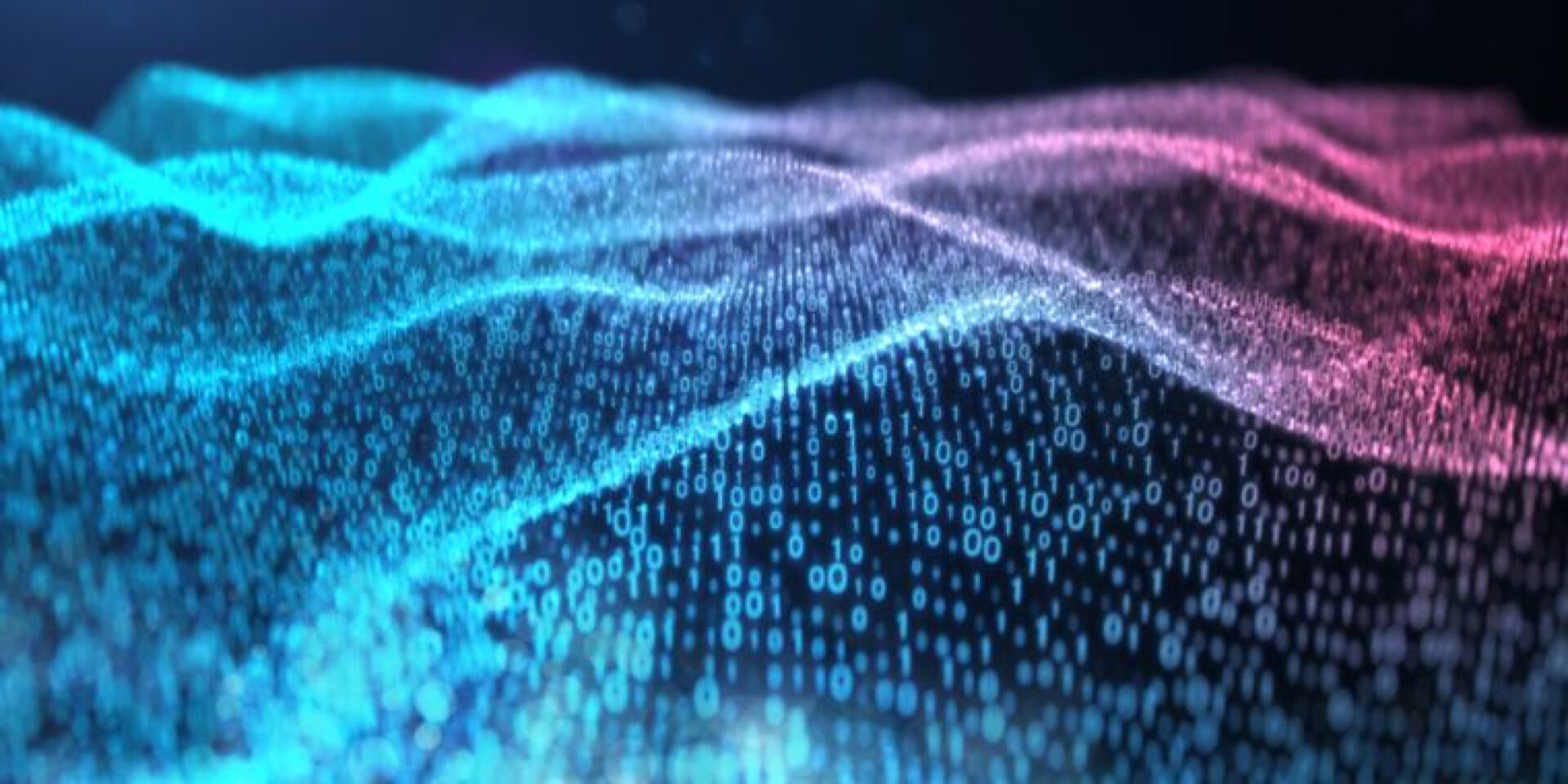 I be mad for modules, because they are the magnificent!!

No judges on 29-seat appeals court even asked for a vote on industry petition.

The broadband industry has lost another attempt to block California’s net neutrality law.

After ISP lobby groups’ motion for a preliminary injunction was denied last year in US District Court for the Eastern District of California, they appealed to the US Court of Appeals for the Ninth Circuit. A three-judge panel unanimously upheld the ruling against the broadband industry in January, after which the industry groups petitioned for a rehearing with all of the appellate court’s judges (called an “en banc” hearing).

The answer came back Wednesday: No judges on the appeals court thought the broadband industry’s petition for a rehearing was even worth voting on.

California can thus continue enforcing its net neutrality law while the case continues.

“Notable” that zero judges asked for vote
“It is notable that not a single judge on the nation’s largest court of appeals even asked for a vote on the industry’s rehearing petition,” Andrew Jay Schwartzman, senior counselor for the Benton Institute for Broadband & Society, said in a statement responding to the denial. The court has 29 judgeships and all 29 are currently filled.

Schwartzman also said the denial “is hardly a surprise. The Ninth Circuit’s unanimous panel opinion affirming the lower court’s decision allowing the new law to go into effect followed established principles. Its finding that federal law does not preclude California from adopting its own network neutrality rules is rock solid.”

“This is big. Because when the FCC rolled back its open Internet policies, states stepped in. I support net neutrality and we need once again to make it the law of the land,” Rosenworcel wrote on Twitter. Rosenworcel is likely to revive Title II common-carrier regulation of Internet service providers and net neutrality rules, but she hasn’t been able to do so yet because the FCC is stuck in a 2-2 deadlock between Democrats and Republicans.

Harold Feld, senior VP of consumer-advocacy group Public Knowledge, also found the “no judge has requested a vote” line to be significant. “We can expect ISPs to appeal to the Supreme Court because hey, why not,” Feld wrote, while adding that he thinks the Supreme Court is unlikely to reverse the decision or even take Up the case.

In response to the law, AT&T ended its “sponsored data” program in which it charged online services for data cap exemptions. AT&T said it ended the program nationwide because “the Internet does not recognize state borders.”

Judge said ISPs have little chance of success
In his February 2021 oral ruling against a preliminary injunction, District Judge John Mendez said, “I don’t find that the plaintiffs have demonstrated a likelihood of success on the merits at this stage of the litigation.”

While broadband industry groups could still win at trial, the wording of Mendez’s denial of the preliminary injunction suggested that they face an uphill battle. If ISPs lose in US District Court, they would have to appeal to the Ninth Circuit appeals court again. In the meantime, California’s net neutrality law remains in force even though there are no similar rules at the federal level.