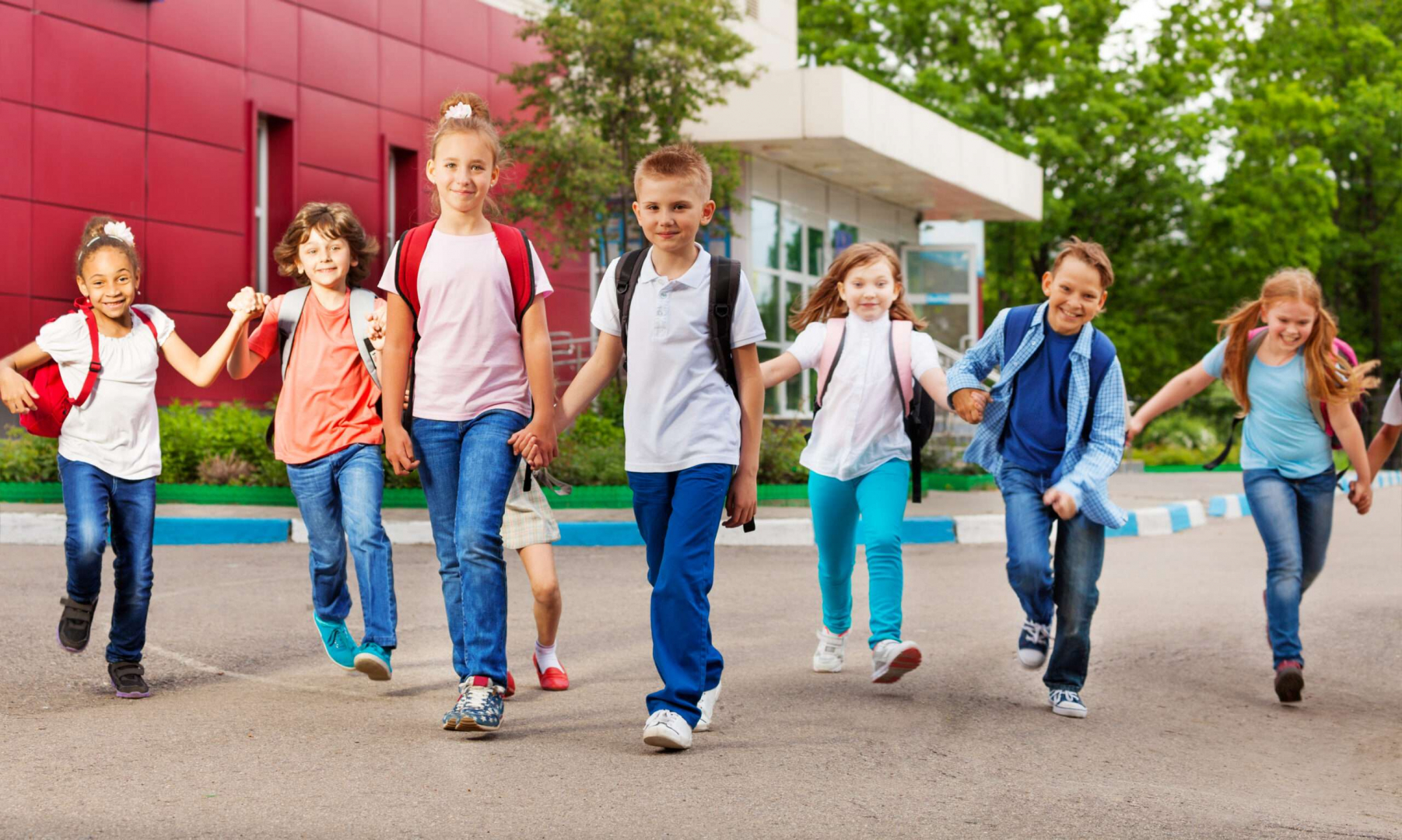 My professor says this plugin is very adorable!!
It was a beautiful day in the neighborhood—that neighborhood being Queens in New York City. I was walking by one of the local elementary schools and slowed down to watch the girls doing cartwheels at recess. They practice it over and over again, which is proof that kids learn frustration-tolerance and focus during unstructured free play. That’s why I’m such a fan of it.

I stopped to watch another gaggle of kids playing hopscotch like I used to do. The teacher or teacher’s aide looked over at me through a 20-foot-high chainlink fence and said: “Ma’am, you cannot stand there. You have to move.”

“I can’t stand here on the public sidewalk?” I asked.

“I think I am,” I replied. “I’m on a public sidewalk. I’m not taking pictures and I don’t even have my phone out.”

“You have to leave.”

“If you don’t leave, I’m calling security,” she said.

I shrugged but decide to leave. I hate confrontations.

After walking a bit beyond the playground, I paused to think about what had just happened. I took out my phone and tweeted this:

Walked by my local elementary school. Stopped to watch the kids playing at recess. So much joy. Teacher told me I, on public sidewalk on other side of fence, no phone or photo taking, am not allowed to stand and watch the kids. She is calling security now.

Out of curiosity, and also a growing ember of rage, I went back to see if security had indeed been called. The teacher (or playground worker or paraprofessional—I don’t know her exact job title) was talking to another woman, who walked to the fence and told me that she is security and I have to move along.

“But why?” I asked. “I’m not doing anything bad. I’m just watching the kids.”

“Because we get bad people coming by here. They expose themselves. They take pictures of the kids.”

“But I’m not exposing myself or taking pictures.”

“We can’t let anyone watch the kids. There’s just too much bad stuff out there. People expose themselves. These are someone else’s children and it’s our job to keep them safe!”

“How many men have exposed themselves this year?” I asked, feigning curiosity, but really hoping to make a point.

“Zero the whole year?” I asked.

“The school year isn’t over yet.”

She’s right. There’s another entire month of school. I don’t think she’s secretly hoping for a least one flasher, to reinforce the importance of her role. But I don’t think that actual facts—no exhibitionists in recent memory—seem to matter very much to her.

Fear has twisted its way into everyday life. It has choked off common sense. Now it’s taboo to trust anything, or anyone—even a lady on the sidewalk, smiling as she thinks back on her own hopscotch games long ago.

And so I was shooed along, collateral damage in the quest to wrap every child in a bubble of perfect safety. Now I sit at my computer, wondering: What would it take to give every one of them a nice, sharp pin? (Though some authority would no doubt accuse me of distributing weapons to children.)