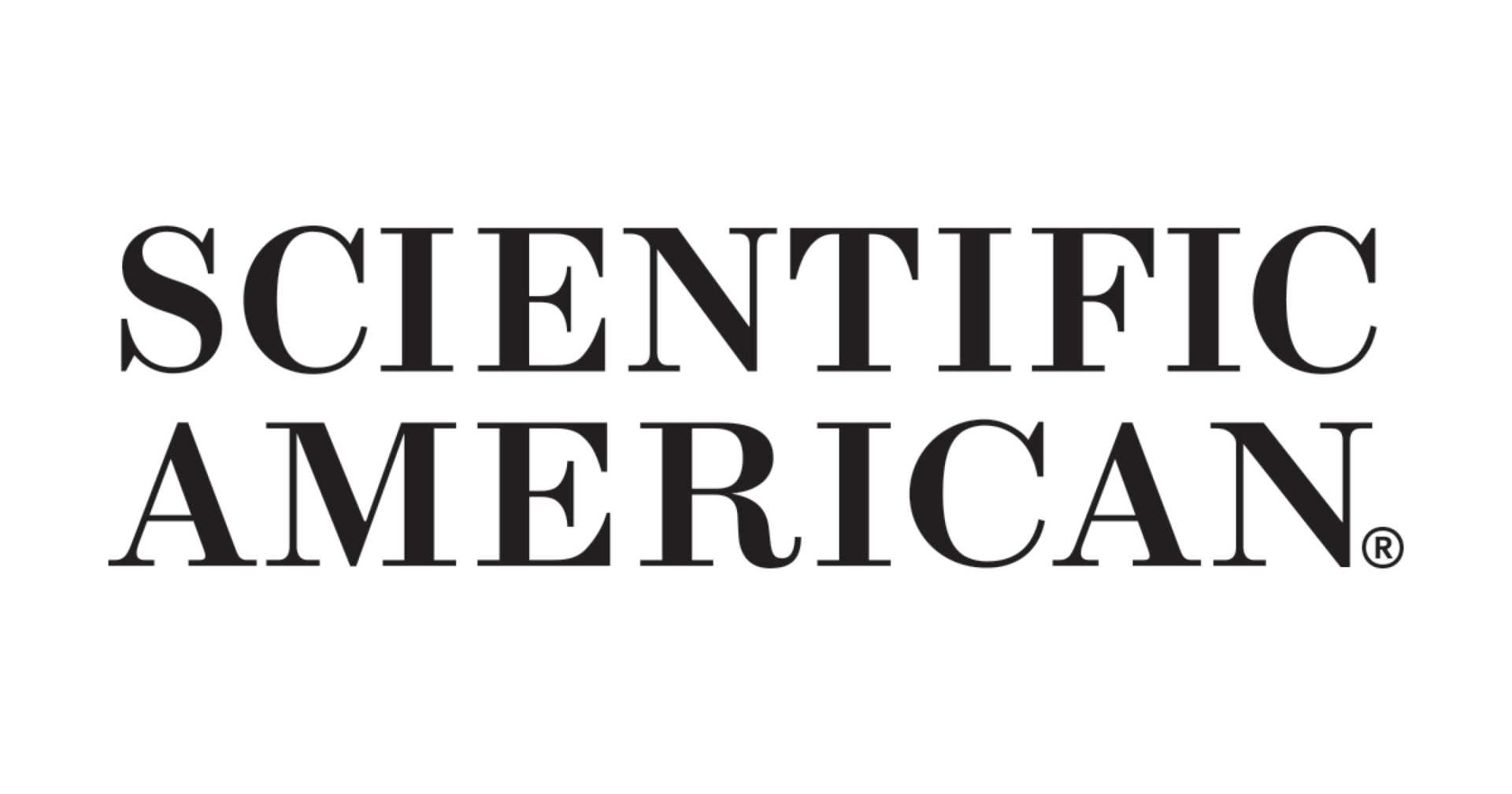 My astonishing professor says this is clever.
Quantum entanglement experiments are not something you can buy in the science kit aisle at Toys ‘R Us. The cheapest kit I know of is a marvel of miniaturization, but still costs 20,000 euros. In the past month, though, I’ve put together a crude version for just a few hundred dollars. It’s unbelievably simple–so simple that it barely works, let alone produce reliable results. But the thought of observing spooky action at a distance using homebrew equipment is so novel and exciting that I’d thought I’d share it with all you tinkerers, makers, hackers, and science-fair contestants.

I got the idea last fall while building a supersimple cloud chamber. I was having trouble seeing particle tracks in my initial designs and wanted to check whether the radioactive materials I had scrounged really were radioactive. So I dug out a pair of Geiger counters that Aware Electronics in Wilmington, Delaware, gave me years ago for a post-9/11 review of consumer radiation detectors. Each time you hear a Geiger counter click, it has detected a single particle–which, in the case of gamma radiation, means a single high-energy photon. It struck me that the Geigers might substitute for the single-photon detectors that account for much of the cost of that EUR20,000 system.

Doing a literature survey, I found that the very first entanglement experiment, performed by Ernst Bleuler and H.L. Bradt and independently by R.C. Hanna in 1948, used Geigers. It was the precursor of better-known work by Chien-Shiung Wu and Irving Shaknov, who reproduced the results using more sensitive detectors. In a strange twist of physics history, these researchers didn’t associate their work with entanglement per se, let alone with Einstein’s puzzlement over the phenomenon. Several years after the fact, theorists David Bohm and Yakir Aharonov realized that the experiments had breathed life into the famous EPR thought experiment of Einstein, Boris Podolsky, and Nathan Rosen.

Today, physics students at Caltech, the University of Edinburgh, and elsewhere routinely perform the Wu-Shaknov experiment. But what about the rest of us who lack the resources of such august institutions? With the encouragement of David Prutchi, who practically invented the category of amateur quantum physicist, I decided to try to recreate the Bleuler-Bradt experiment in my basement workshop.

The parts I use are:

Besides being cheap, Geigers have two major advantages as single-photon detectors. First, by detecting gamma rays rather than visible or infrared photons, they don’t require darker-than-night conditions, which are the bane of optical entanglement experiments. Second, it’s easy to buy sources of entangled gamma-ray photons. A small disk of radioactive sodium-22 runs $80, compared to $1,400 for a source of entangled optical photons. When the sodium atoms decay, they give off antielectrons, or positrons, which in turn annihilate with nearby electrons to create entangled pairs of gamma-ray photons. (As someone raised on Star Trek, I got quite a thrill ordering antimatter over the Internet.)

The disk is rated as safe to handle, although it’s not something you’d want to carry around in your pocket. At a distance of about a foot, its emission is comparable to the background level in my basement. The gammas spray out equally in all directions. The disk is also designed to let positrons escape from one side, in case you want some. I use a short wooden dowel to block these errant particles, as well as hold the disk in place inside a plastic tube.

Theory says the entangled gammas in a pair fly off in exactly opposite directions, so I look for them by placing a Geiger on either side of the sample. Paired photons should cause both Geigers to click in unison. To count these simultaneous hits, I wire the Geigers to Aware’s coincidence box (nothing more than a NAND gate, a standard electronic component), plug the c-box output into the mic jack of an iPad using a simple interface, and run an app called Geiger Bot. In pre-iOS times, Sci Am’s Amateur Scientist columnist, Shawn Carlson, hacked a pedometer to accomplish much the same.

Before hunting for entangled photons, I test the Geigers and c-box by measuring the background radiation–specifically, cosmic rays. When a high-energy particle from deep space hits Earth’s atmosphere, it shatters into a fusillade of particles, notably muons, that rain down upon the ground. A muon will rip through both Geiger counters and register as a coincidence. You can tell you’re detecting cosmic rays, rather than some other form of radiation, because the coincidence rate depends on the Geigers’ positioning. Stacked one of top of the other, the devices register particles traveling vertically downward, and Geiger Bot counts about 3 coincidences per minute. This value matches estimates of the cosmic-ray flux for such a setup. Lined Up horizontally side by side, the Geigers become insensitive to muons from on high and the coincidence rate drops by a factor of 100. (If you’re a cosmic-ray geek, or bored, you can watch my readings on the Cosm data-logging Website. Please let me know if you put your own cosmic-ray detector online.)

Occasionally, the system also picks Up spurious coincidences: two unrelated particles that just so happen to hit both Geiger counters at nearly the same time. For cosmic-ray detection, this is a non-issue; in the absence of any radioactive materials, each Geiger clicks only 20 times per minute on average, so a day might pass before both go off simultaneously by chance. When you’re working with radioactive samples, however, the effect becomes significant, since the Geigers are clicking hundreds or thousands of times a minute. The rate of accidental coincidences scales Up with the square of the Geiger readings and, in Bleuler and Bradt’s experiment, was comparable to the rate of genuine coincidences. It’s unfortunate that the two rates are similar–it means any detection of entanglement will be marginal at best. But this source of error is unavoidable when using Geiger counters. Pricier kinds of detectors have sharper time resolution and pick Up fewer chance overlaps.

Having tested the electronics, I’m ready to start the experiment. In the next post, I’ll describe what I found.

The views expressed are those of the author(s) and are not necessarily those of Scientific American.

George Musser is a contributing editor at Scientific American and author of Spooky Action at a Distance (Farrar, Straus and Giroux, 2015) and The Complete Idiot’s Guide to String Theory (Alpha, 2008). Follow George Musser on Twitter Credit: Nick Higgins