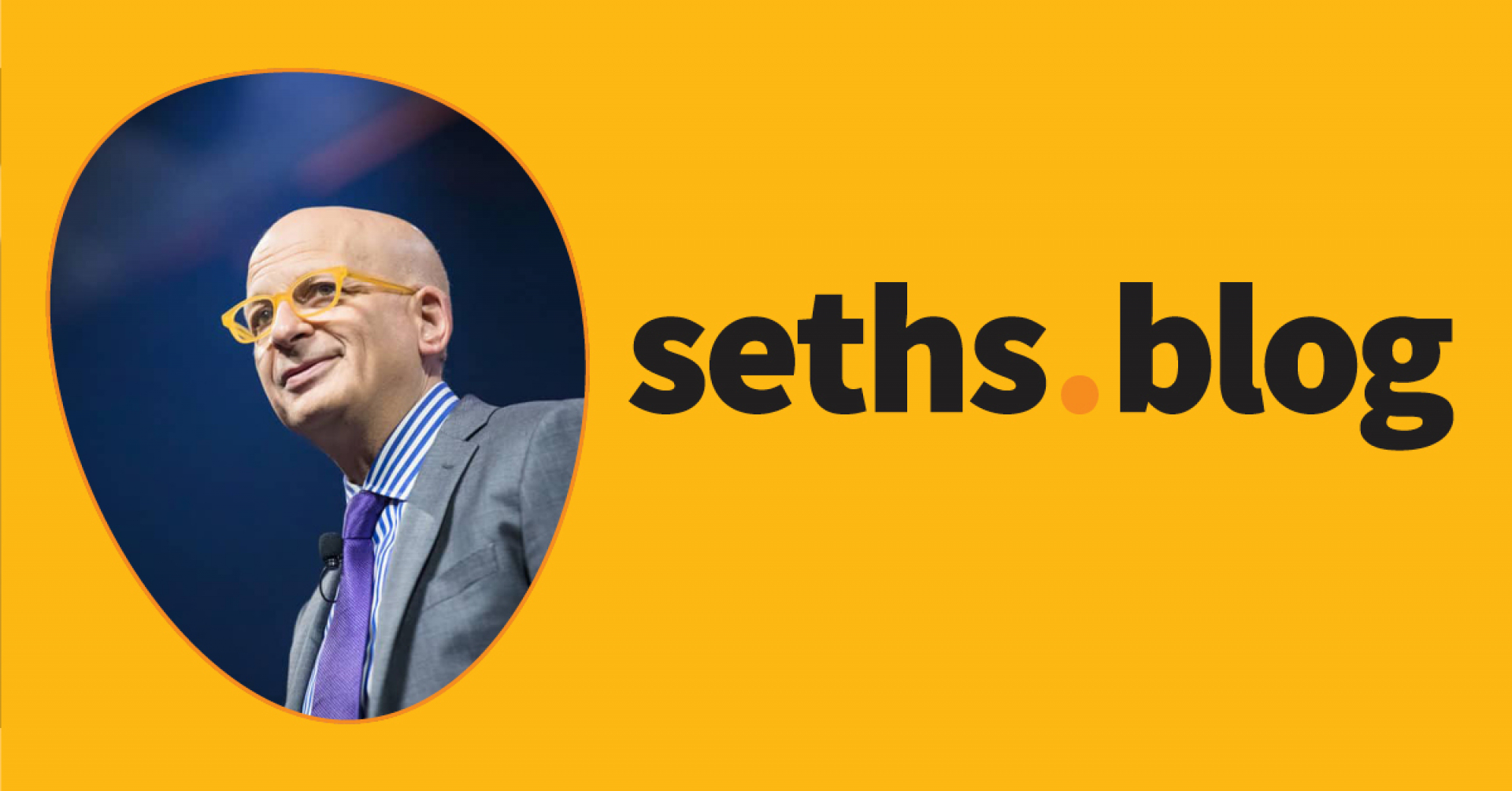 These components are glamorous!
If you care about a creative practice, my guess is that you’ve already seen Peter Jackson’s new Beatles movie. If not, go check it out.

It’s a miracle that the movie exists at all. I mean, four of the most famous creative humans who ever lived, tenuously holding on to a fracturing association, agree to write and record an album in three weeks and record every single interaction on film.

The intimacy of this setting lets us see each of the Beatles as they had decided to become.

Ringo is in the background, happy to be there, supporting the process and causing no trouble.

George is wrestling with his place in the world and his ego. You’ll notice that he rarely plays a song unless he’s sure it’s almost done, and even then, apologizes before sharing it.

John is the fifth hammer. In the first sessions, his creative method is not really on display in the group setting–his song arrives already recorded, on vinyl.

Paul’s not a genius, neither is John. This isn’t about talent, it’s about skill. And the genius that was the Beatles happens between Paul and John, not inside of either of them.

Paul wants the group to be excited. He wants George to be happier. Most of all, he wants John to like his songs. That’s his fuel.

And Paul’s practice is simple: Bring the work forward.

Play a song before it’s ready.

Because in the moment before it’s ready, that’s when it’s ready.

But the risk is worth it. Because the half-baked work, shared in a trusting environment, is the fuel for the system that created the works of genius.

Paul needed the movie and the live event in the future to create tension, tension that he knew would be pushing against the group’s need for approval and not-blowing-it. By putting themselves in a corner, he created (at no small cost) the conditions where he could do the work.

And it begins, as it usually does, by having the guts to share something that’s half baked.

[My Akimbo podcast on this topic is here.]