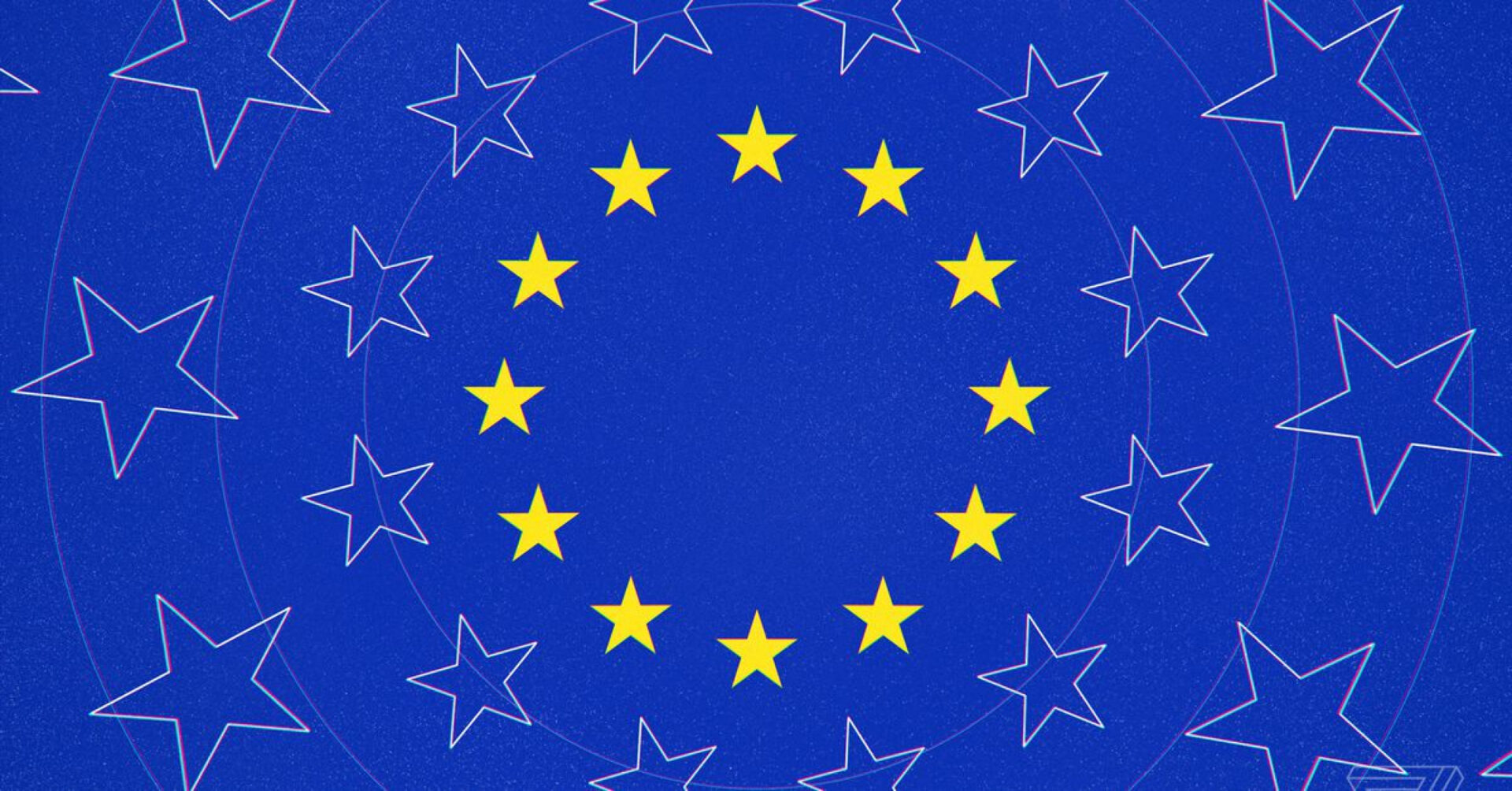 These items are quite helpful!!
The EU has agreed on another ambitious piece of legislation to police the online world.

Early Saturday morning after hours of negotiations, the bloc agreed on the broad terms of the Digital Services Act, or DSA, which will force tech companies to take greater responsibility for content that appears on their platforms. New obligations include removing illegal content and goods more quickly, explaining to users and researchers how their algorithms work, and taking stricter action on the spread of misinformation. Companies face fines of Up to six percent of their annual turnover for non-compliance.

“The DSA will upgrade the ground-rules for all online services in the EU,” said European Commission President Ursula von der Leyen in a statement. “It gives practical effect to the principle that what is illegal offline, should be illegal online. The greater the size, the greater the responsibilities of online platforms.”

Margrethe Vestager, the European Commissioner for Competition who has spearheaded much of the bloc’s tech regulation, said the act would “ensure that platforms are held accountable for the risks their services can pose to society and citizens.”

The DSA shouldn’t be confused with the DMA or Digital Markets Act, which was agreed upon in March. Both acts affect the tech world, but the DMA focuses on creating a level playing field between businesses, while the DSA deals with how companies police content on their platforms. The DSA will therefore likely have a more immediate impact on internet users.

Although the legislation only applies to EU citizens, the effect of these laws will certainly be felt in other parts of the world, too. Global tech companies may decide it is more cost-effective to implement a single strategy to police content and take the EU’s comparatively stringent regulations as their benchmark. While lawmakers in the US keen to rein in Big Tech with their own regulations have already begun looking to the EU’s rules for inspiration.

The final text of the DSA has yet to be released, but the European Parliament and European Commission have detailed a number of obligations it will contain:

Targeted advertising based on an individuals’ religion, sexual orientation, or ethnicity is banned. Minors cannot be subject to targeted advertising either.
“Dark patterns” — confusing or deceptive user interfaces designed to steer users into making certain choices — will be prohibited. The EU says that, as a rule, cancelling subscriptions should be as easy as signing Up for them.
Large online platforms like Facebook will have to make the working of their recommender algorithms (e.g. used for sorting content on the News Feed or suggesting TV shows on Netflix) transparent to users. Users should also be offered a recommender system “not based on profiling.” In the case of Instagram, for example, this would mean a chronological feed (as it introduced recently).
Hosting services and online platforms will have to explain clearly why they have removed illegal content, as well as give users the ability to appeal such takedowns. The DSA itself does not define what content is illegal, though, and leaves this Up to individual countries.
The largest online platforms will have to provide key data to researchers to “provide more insight into how online risks evolve.”
Online marketplaces must keep basic information about traders on their platform to track down individuals selling illegal goods or services.
Large platforms will also have to introduce new strategies for dealing with misinformation during crises (a provision inspired by the recent invasion of Ukraine).

The DSA will, like the DMA, distinguish between tech companies of different sizes, placing greater obligations on bigger companies. The largest firm — those with at least 45 million users in the EU, like Meta and Google — will face the most scrutiny. These tech companies have lobbied hard to water down the requirements in the DSA, particularly those concerning targeted advertising and handing over data to outside researchers.

Although the broad terms of the DSA have now been agreed upon by the member states of the EU, the legal language still needs to be finalized and the act officially voted into law. This last step is seen as a formality at this point, though. The rules will apply to all companies 15 months after the act is voted into law, or from 1 January 2024, whichever is later.