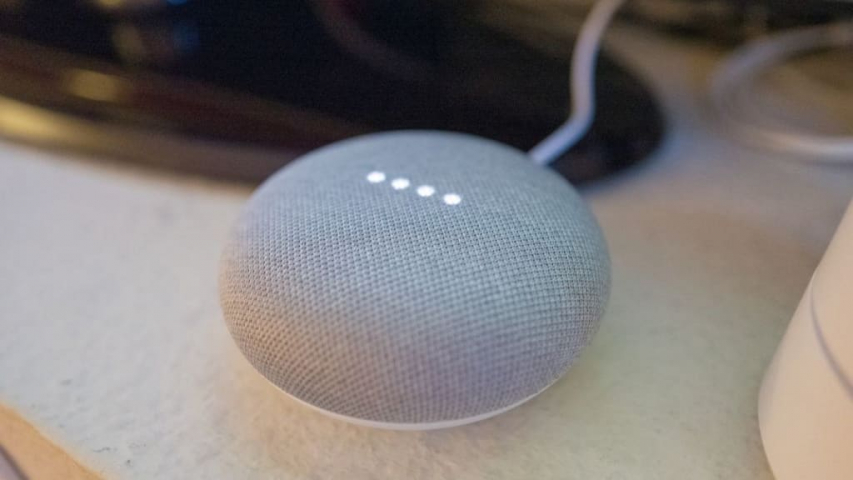 Last week, the International Trade Commission (ITC) ruled that Google infringed on five patents held by Sonos, related to creating and controlling speaker groups. The ITC entered an order that would have restricted the importation and sale of a variety of the company’s Nest smart speakers.

Sonos, as one might expect, declared it a total victory because its patents were affirmed as valid, and the ITC agreed that Google had stolen its technology for use in its own products. The company was hoping Google would pay it a royalty for the infringing technology.

It turns out that it might not be such a victory after all–for anyone involved. That’s because, instead of paying Sonos a royalty, Google decided it would simply send out a software update to the products in question to remove the capabilities that are covered by the patents.

That’s right, Google is about to intentionally make its products worse for users because it would rather not pay a royalty to Sonos, for technology it misappropriated.

To be clear, Sonos isn’t some patent troll. Those are companies that scoop up patents and only exist to sue companies that infringe on their intellectual property without ever releasing products of their own. Sonos makes a lot of products, many of which are considered some of the best in their class.

They got that way because Sonos puts a lot of effort into developing technology so that it can compete with far bigger companies–like Google.

Back in 2013, while Google was considering how it could make its music streaming service work on Sonos’s speakers, the latter company gave the search giant an inside look at its technology. At the time, it didn’t seem like a big deal. Google wasn’t making speakers, and it wasn’t in the smart home business at all.

It would be another year before it bought Nest as a way to get into the hardware business. Sonos says that as a result of that inside look, Google “blatantly and knowingly” copied its technology and included it in its own products.

The technology in question relates to the ability to connect speakers in groups and control their volume. Sonos sued Google, and asked the ITC to block the sale of Google’s products that infringe on its patents.

The logical conclusion–and the one Sonos had hoped for–was that Google would either agree to, or be forced to, pay a royalty for using the technology. That would have certainly been the best outcome for Sonos, as well as for users. You could argue it would have been the best for Google as well, which would be able to continue to include features that customers have grown accustomed to.

Instead, Google decided to remove the capabilities altogether. Here’s what Google had to say in a blog post:

Due to a recent legal ruling we’re making some changes to how you set up your devices and [how] the Speaker Group functionality will work moving forward. If you’re using the Speaker Group feature to control the volume in the Google Home app, by voice with the Google Assistant, or directly on your Nest Hub display, you’ll notice a few changes.

That’s an understatement. When Google says “you’ll notice a few changes,” what it means is that the thing you bought won’t do what it did when you paid money for it. For example, these changes mean you’ll no longer be able to control the volume of a group of speakers. Instead, you’ll have to change the volume on each individually. It also means you’ll no longer be able to use the volume buttons on your phone to control a speaker group.

Those may not seem like a big deal, except that Google has marketed its products with the ability to do those things, and people bought those speakers expecting them to do what was promised. Instead of doing the right thing, which would be to pay a royalty to Sonos, Google decided to remove functionality, making the experience worse for users.

It’s surprising that Google (or any company, for that matter) would be so stubborn as to make its own products worse to use just to avoid paying what is most certainly an insignificant amount of money for a company the size of Google. Basically, Google lost a fight, didn’t get its way, and decided to take its toys and go home. The problem is, it already sold those toys to customers and it’s intentionally breaking them.

I’m sure there is no love lost between Google and Sonos, but breaking your own products–especially ones that have already been bought by your customers–it taking spite to an entirely new level.

About the author: Roxane Anderson
“The man who can dominate a London dinner-table can dominate the world.” – Oscar Wilde
Advertisements
Advertisements
Please login to continue.
Join and find an online community where thousands of people are posting their photos, videos and written articles daily.
Create account
No comments yet