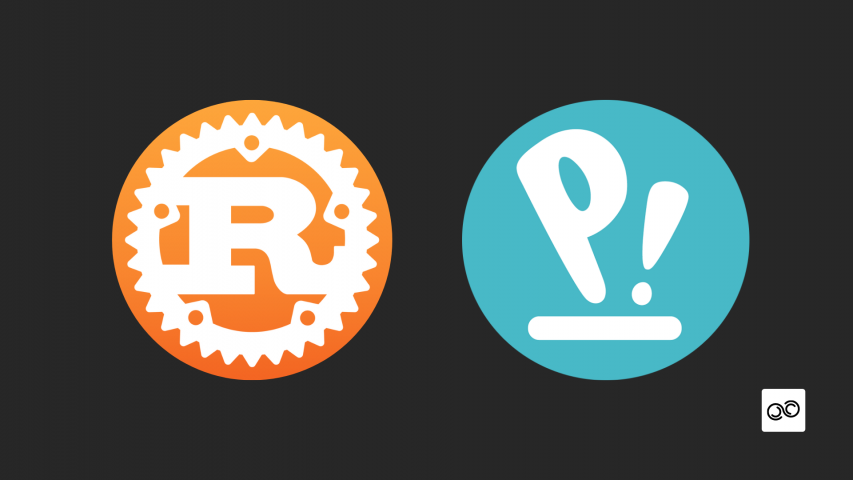 A few months ago System76 announced that they would be developing a new desktop environment based on the Rust programming language called COSMIC.

Their idea is to create a desktop environment that is similar to the one that is currently available for the Pop!_OS operating system, but with a different focus.

System76’s objective is to create something that is faster, more customizable, and free of the limitations of the GNOME desktop environment, and let’s face it, we’re all curious as to how this desktop will look like.

This post will explore how this new desktop environment is shaping up.

The COSMIC desktop is still a work in progress and is not yet ready for use, most of what you’ll see here is a preview and subject to change.

As of right now, Pop!_OS uses GNOME Settings app but System76 is hard at work developing a new version of the settings app for the COSMIC desktop using GTK 4, here’s a comparison between the two.

Here’s some of the UI changes I noticed:

One of the biggest changes is the search feature, in GNOME Settings, the search bar is available at the top of the navigation view, this is problematic when inside nested menus as the user has to go back to the begining to access it, but in COSMIC it’s available everywhere in the app, no matter how deep inside a menu the user is.

Settings at a glance

The search also displays a list of all the settings that match the search criteria and not only where they’re located as GNOME Settings does, this makes it easier to change your settings without having to leave the section you currently are in. There is already a working version of Pop Launcher, it’s built using GTK. The new launcher is fairly similar to the one that is currently available in Pop!_OS.

There aren’t any major changes, but there are some minor ones:

I found a small bug where if you selected an application and then return to search something else the launcher would panic, an issue has been filled.

Pop!_OS recently received an update to the App Library where instead of opening in fullscreen, the app is opened in a floating window. COSMIC will also have an app library, but it will be built using GTK. We can notice that the new app library is very similar to the one that is currently available for the Pop!_OS, the only difference I could notice was the use of colored folder icons.

As expected, there are some bugs present and some features missing, after all this is still a work in progress.

I found a small bug where if you try to navigate the app grid with the keyboard, it opens the second app it selects, an issue has been filled.

The new dock looks basically the same as the one that is currently available.

There’s no visual difference between the two, we expect them to look and work the same.

Here are some small details that I noticed:

This is the first step towards creating a new desktop environment, there’s no doubt that there are many things that will be improved. this is just the beginning.

I hope that this article gives you an idea of what the future of the COSMIC desktop will be like.

About the author: Roxane Anderson
“The man who can dominate a London dinner-table can dominate the world.” – Oscar Wilde
Advertisements
Advertisements
Please login to continue.
Join and find an online community where thousands of people are posting their photos, videos and written articles daily.
Create account
No comments yet