I adore ingredients, because they are the smart!!

Disney’s writer wage theft, a year on: Still work to do.

Hey look at this: Delights to delectate.

In November 2020, SFWA came forward with a stunning accusation: Disney had told the beloved writer Alan Dean Foster (author of the original, bestselling Star Wars novelization) that they would not ever pay him the royalties he was owed.

Disney argued that Foster’s contract – where he was guaranteed wages for his creative labor on the Star Wars book, which was written before the film was complete and formed the basis for many elements of the final movie – was with Lucasfilm, not Disney. Disney said that when it acquired Lucasfilm, it only acquired its assets (including the right to continue publishing Foster’s book), but not its liabilities (including the obligation to pay royalties to Foster).

The contract lawyer’s technical term for this is tu stupri cognati mihi (“are you fucking kidding me”) (I made that Up, but it really should be true). In truth, this “we only acquire assets, not liabilities” argument is grounded in the idea that the workers Disney stole from couldn’t afford to fight them.

That’s where SFWA came in: as an association, it had resources that Foster himself – elderly, sick with cancer, caring for a a sick wife – couldn’t marshal. The org kicked off #DisneyMustPay, a shaming campaign that called on Disney to honor its obligations to the creative workers who made the company its billions.

The campaign rapidly picked Up many supporters, especially among creative workers, who understood that if Disney’s theory about acquiring assets and not liabilities was true, then no one was safe. Any royalty-based arrangement – with a label, studio or publisher – could be upended by incorporating a numbered LLC in a corporate crime haven like Delaware or Nevada or South Dakota, and transfering the assets to it. The liabilities, meanwhile, would be owed by another numbered company that could be discarded.

It’s been a year since SFWA published its followup report, revealing the widespread practice of wage theft. On the eve of that anniversary, the group has published a followup:

They note that Disney has paid the highest-profile writers what it owed them, but that the company has refused to engage in the systematic accounting and negotiations that SFWA demanded, and that many lower-profile writers are still waiting for justice.

“You still refuse to recognize your obligations to lesser-known authors who wrote media tie-in works for Marvel, for Star Wars, for Aliens, for Predator, for Buffy: TVS, and more, universes that you’ve bought the rights to, along with the obligations to those creators.”

The SFWA #DisneyMustPay task force (Neil Gaiman, Tess Gerritsen, Lee Goldberg, Mary Robinette Kowal and Chuck Wendig) note that Disney continues to reprint and reissue works by these unpaid authors, all under the pretense that they are not owed a penny, nor the courtesy of an accounting or even notification that their work is reissued.

This is shameful, and it points to the hollowness of Disney’s long-running holy war to get us all to “respect copyright.” Disney respects copyright only to the extent that it serves as a charter for corporate abuse of creators, or a means by which Disney can reach beyond its corporate walls and dictate the conduct of its competitors or other industries. When it comes to copyright as a tool for securing the rightful wages of creative workers, Disney exhibits contempt far beyond the taunts of The Pirate Bay or the insouciance of bootleg DVD hawkers in a night market.

Copyright’s power to create worker power has always been oversold, mostly by giant entertainment companies who correctly understood that the more copyright creators got, the more copyright they could expropriate through non-negotiable contracts. Copyright isn’t useless to creators, but it is also no substitute for fair contracting laws, labor organizing, and antitrust enforcement.

This coming September, Beacon Press will publish “Chokepoint Capitalism: How Big Tech and Big Content Captured Creative Labor Markets and How We’ll Win Them Back,” in which Rebecca Giblin and I explain how the creative labor market was rigged, and how to think beyond copyright as a tool for unrigging them:

In the book, we talk about Disney’s theft from Foster and other writers, and analyze the legal, economic and political structures that led to that situation – the “monopolistic flywheel” that let corporate robber barons go from strength to strength, so they could shift more dollars from their workers to their shareholders. But even more importantly, we present a whole basket of shovel-ready policy prescriptions – for creators, creators’ rights organizations, regulators and lawmakers – to reverse the flywheel.

We delve into the parts of copyright that Disney objects to: for example, the “termination right” in US copyright law that lets creators take back their copyrights after 30 years and resell their work, or reissue it themselves. It’s a subject we were well-poised to write about, because Rebecca’s one of the world’s leading authorities on the subject and co-authored the most comprehensive study to date on termination:

Disney is fighting hard against termination right now, as the heirs of the creators who Marvel’s superheroes (including Stan Lee’s heirs) seek to terminate their assignments of copyright to Marvel and take back the characters:

Termination isn’t limited to heirs. It can be a huge boon to living creators, particularly those whose desperation caused them to Sign grotesque, lopsided contracts at the start of their careers. We can make termination an even stronger force for workers’ rights by shortening the term and streamlining the process.

Some of our most beloved living creators are already benefiting from termination: writers like Stephen King and George RR Martin have clawed back their early books and resold them on more favorable terms. But they’re doing retail termination: Francine Pascal (Sweet Valley High) and Ann Martin (Babysitters’ Club) have terminated wholesale, and taken back hundreds of books.

Termination isn’t just for books! George Clinton spent years chasing his crooked ex-manager in the courts, claiming that he’d stolen the copyrights to Clinton’s catalog. Clinton definitively settled the matter by terminating the copyright assignments to 1,413 of his works.

For too long, creators’ rights groups have focused on copyright as the main tool for ensuring fair compensation – and not even all of copyright, rather, the parts of copyright that present the biggest upside to the entertainment monopolies who profit from our works but do everything they can to avoid their obligations to us.

Today, artists’ groups are becoming more involved in antitrust and other non-copyright policies that shape outcomes for creators. Remember: Disney’s wage theft started with a string of nakedly anticompetitive mergers – mergers that a prudent competition regulator would have blocked on sight.

We didn’t have prudent competition regulators back then. For 40 years, corporations benefited from the Reagan-era doctrine of “consumer welfare,” an antitrust theory that embraces monopoly as “efficient” and explicitly excludes the effect of monopoly on worker pay from consideration.

At long last, that idiotic doctrine is being upended. A revolution in antitrust is underway, led by hard-fighting, brilliant regulators like Lina Khan, Tim Wu and Jonathan Kantor. Unlike the Copyright Office, the DoJ and FTC are forums where creators can win victories without strengthening the whip-hand that entertainment monopolists wield over them.

What’s more, when creators fight corporate power, they don’t fight alone. The struggle for workers’ rights is universal, from Starbucks baristas to long-haul truckers, from Amazon warehouse workers to NYT tech workers. Work is work, wage theft is wage theft, and we’re all in this fight together.

#10yrsago Band and label president had no idea copyright trolls were suing on their behalf https://torrentfreak.com/copyright-troll-causes-chaos-by-suing-fans-without-bands-permission-120429/

Picks and Shovels, a Martin Hench noir thriller about the heroic era of the PC. Friday’s progress: 511 words (89682 words total).

A post-GND utopian novel, “The Lost Cause.” FINISHED 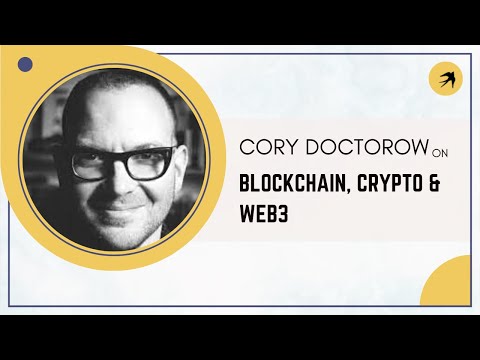 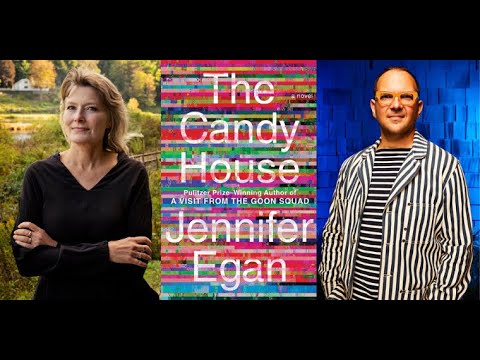 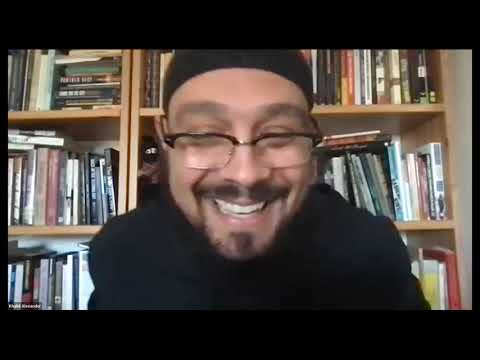 “Attack Surface”: The third Little Brother novel, a standalone technothriller for adults. The Washington Post called it “a political cyberthriller, vigorous, bold and savvy about the limits of revolution and resistance.” Order signed, personalized copies from Dark Delicacies https://www.darkdel.com/store/p1840/Available_Now%3A_Attack_Surface.html

This work licensed under a Creative Commons Attribution 4.0 license. That means you can use it any way you like, including commercially, provided that you attribute it to me, Cory Doctorow, and include a link to pluralistic.net.

Quotations and images are not included in this license; they are included either under a limitation or exception to copyright, or on the basis of a separate license. Please exercise caution.

Blog (no ads, tracking, or data-collection):

Newsletter (no ads, tracking, or data-collection):

Mastodon (no ads, tracking, or data-collection):