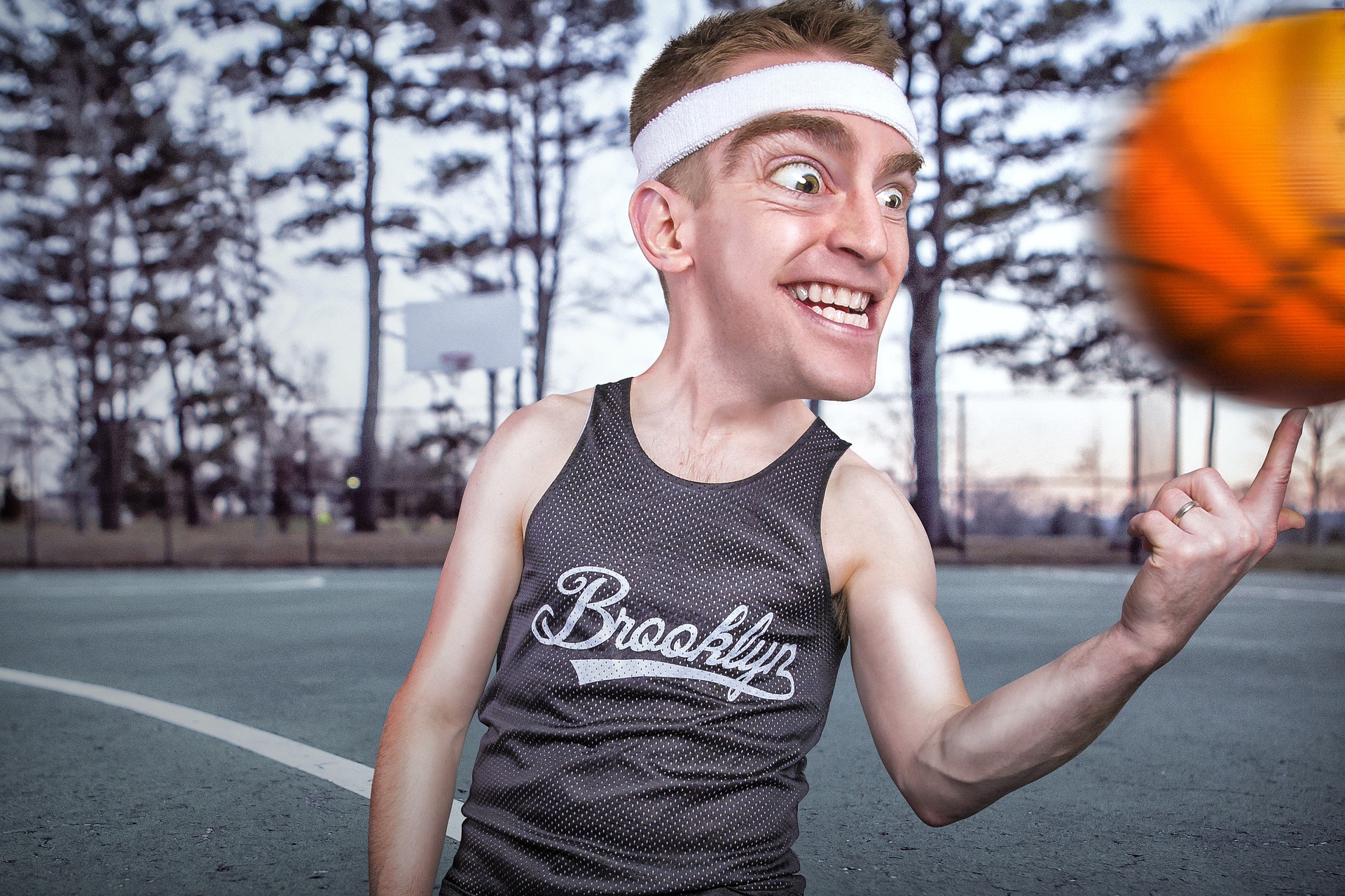 What Is AI Deep-Fake?

Have you ever listened about a video on which anybody’s else face face is fitted through video editing and it all seems real? You amy have also seen today’s android apps that can show you how you will look after 50 years from now? This technological method is really both Good & Devastating in some aspects but it also is an example of how much the humans have progressed in their talents and skills.

Anybody can create a dynamic face based on different scans of face, it is literally mind blowing, don’t see it as a normal application, think the other way, i’m not boasting about it, but this can literally create distances between people if used incorrectly. If said properly it can even create differences between countries.

How it is done?

Its basic Concept can be understood by some simple steps.

1.First the developer or the suspected bad person who wants to do this will find the real face of the person he wants to copy and then he will match his face with the body of another person, on which he wants to replace his face upon. See this image-

This an amazing example of how the face of this beautiful girl was replaced with another girl’s face. Remember this is just an image example.

See the video below in order to get a fair understanding of what AI in new technologies can do- I was literally shocked to see that this can also be done by a normal non-techie person.

A person who is a beginner and knows the basic know-how of how to use the video editing application can do this.

Why is deep-fake so famous?

A Deep-fake is famous because it has many applications and some are really bad. A deep-fake has these main uses-

2# To manipulate people actions and their criticism based on the deep fake the suspected creates. Example: As shown above deep fakes are not only used to influence people in politics or general chores, but instead deep-fakes are also used for altering the citizens who are influencing and shift their focus from the original matter.

In 2017, a few posts emerged on Reddit, showing how it was possible to use Artificial Intelligence to seamlessly swap faces in videos. That technique was called deepfake. The ‘deep’ bit comes from Deep Learning, a branch of AI that uses something known as neural networks. In a nutshell, neural networks are a type of machine learning technique that bears some resemblance to how the human brain works.

5# It is also used by filming editors for DE-ageing and for facial editing. Example: Digital de-aging, for instance, is particularly popular: Samuel L. Jackson and Clark Gregg have been digitally de-aged by approximately 25 years in Captain Marvel.

How to check whether a video is a deepfake or not?

A Deep-fake created by an amateur can be caught very easily though. Onw of the major difference between real and deep-fake is that- Deepfakes are mostly made and rendered at low resolutions to hide all the mistakes while making the video, such as- flickering, glitches, blur around face etc.

A Deep-fake is mostly rendered at low quality to hide these issues. and you can also spot a Deep-fake when the character turn around his face you may see glitches there while turning because deep-fakes are collectively a sequence of different facial images one by one fitted onto a video.

Deepfakes and AI are evolving.

Artificial intelligence and Deep fakes have a deep relationship. Digitally, Deepfakes have a on hand opportunity to get into human markets, in editing tools and applications, it will surely give the boom to all businesses.

After some years deepfake will take the place of costly costumes and face makeups and surgeries for videos and movies. In future people will have the opportunity to change their face as they want in video.

Researchers say that Deepfakes are having an open opportunity to get into daily uses for us. let it be video recorders, editors, live meeting applications or video calling, it’s needed by everyone.