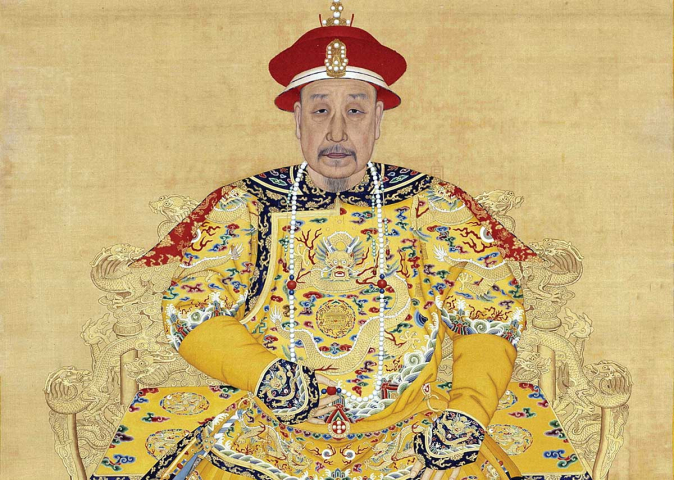 The Perils of Interpreting opens with the 1793 meeting of Lord George Macartney and the Qianlong emperor, an infamous embassy in the history of East-West relations. Typically viewed as a moment where China’s ignorance of the West was thrown into sharp relief, the Macartney mission is often presented as a clash of civilisations and of cultures.

Henrietta Harrison, however, frames this meeting in an entirely new light. Redirecting our attention away from Macartney and Qianlong, she focuses on two other figures who were also at the meeting, interpreters who certainly knew a great deal about both China and the West: Chinese Catholic Li Zibiao, who translated Chinese into both Italian and Latin, and George Leonard Staunton, the then-12-year-old son of Macartney’s deputy, who knew Latin and was actively learning Chinese. Through Li and Staunton, both impressive linguists and travellers, each knowledgeable and largely fond of the other’s culture, Harrison presents the Macartney embassy not as a moment of first contact, but instead ‘the result of the increasing global interconnections of the early modern world’.

Harrison could not have picked two more fascinating men to focus her book on. Both Li and Staunton lived truly extraordinary lives and the reader is led vividly through each. She follows Li Zibiao as he travels from Liangzhou to Naples – where, as a Chinese Christian, he trained to be a missionary and learned Latin grammar and Italian – and Staunton as he studies languages and sciences, though his education was far less formal, thanks to his father. We see Li Zibiao recruited to the embassy, earn Macartney’s trust and be picked as the sole interpreter for the embassy (due to his trustworthiness as much as for his linguistic abilities), before returning to missionary work. We follow Staunton as he studies Chinese with a range of tutors, finds a job as an interpreter in the East India Company’s Factory, interprets for the Amherst mission and finally becomes (with some disappointment) a Member of Parliament.

Yet, beyond learning about Li and Staunton, one of the more unexpected delights in reading this book is meeting the much larger group of cross-cultural individuals they met. Some are named and relatively well documented, including the Mongol Manchu interpreter Songyun and the military commander Fukang’an. Others, including the sons of the Ottoman Empire at Li’s school in Naples, the Portuguese-speaking Chinese merchants in Macao, the young Chinese boys recruited to return to England with Staunton and the countless seamen on every boat Li and Staunton board, are only a brief mention in a diary or letter, if that. The sheer volume of these men who quietly populate the 18th-century world that Li and Staunton occupied vividly emphasises the interconnectedness of China and Europe during this period.

The strength of this interconnectedness, as shown in the first part of the book, is all the more striking when, by the 19th century, it is suddenly absent. How was China, once so knowledgeable about Europe, brought into a hopeless conflict (the 1839 Opium War) by Lin Zexu, a man who ‘sometimes seemed to know even less than the Qianlong emperor had done’? Where did all the well-informed, cross-cultural interpreters and experts disappear to? Harrison’s explanation, that British military power made knowledge about Europe threatening and in turn placed those who possessed such knowledge in a dangerous position, is a compelling one. Knowledge certainly does not spread and increase naturally on its own, something that both Li – cowed by the end of the later Morrison embassy and living in hiding as a missionary – and Staunton – driven out of China by personal threats and undermined in Britain – experienced firsthand. Staunton and Li would have also been intimately familiar with another important theme that runs throughout the book: namely, that the work of translation is never neutral. This comes across most pointedly towards the end, where we see Li and Staunton’s earlier conciliatory style of interpreting replaced with a new mode of translation, emphasising literalness, strangeness and difference.

Not only is The Perils of Interpreting an empathetic portrait of two men, it also deftly reveals the critical importance of translation and of interpreters – for without them neither cross-cultural interactions nor cross-cultural understanding can even begin.

The Perils of Interpreting: The Extraordinary Lives of Two Translators between Qing China and the British Empire

Sarah Bramao-Ramos is completing a PhD in History and East Asian Languages at Harvard University. 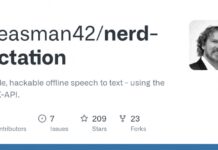 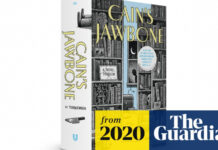 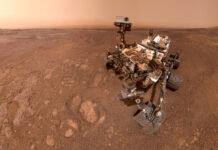 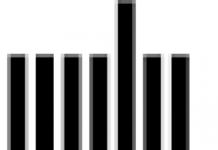 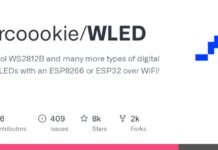